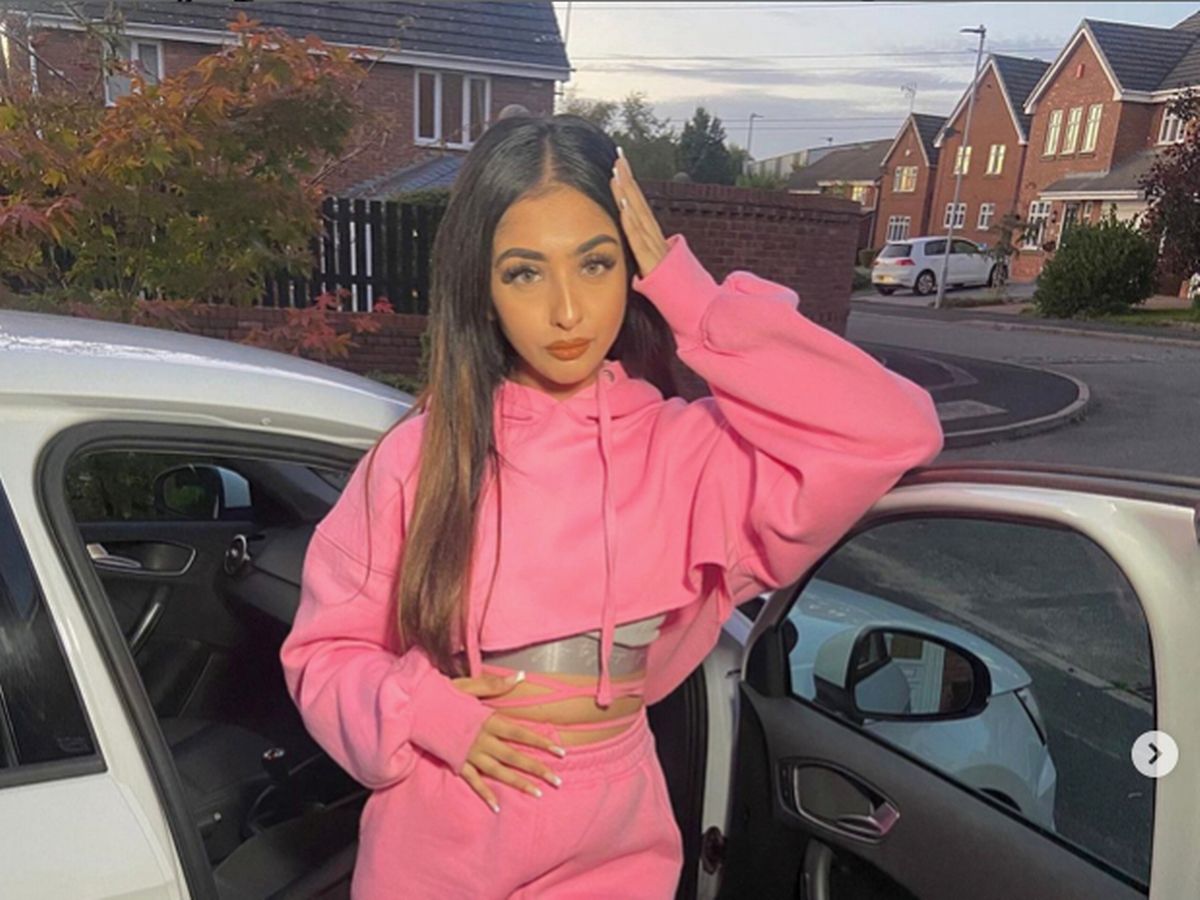 Stoke-on-Trent – UK: A TikTok influencer Mahek Bukhari charged with the murder of two cousins alongside her mother and three others previously said she had beef with other influencers on the social media platform.

Mahek Bukhari, 22, and her mother Ansreen Bukhari, 45, from Stoke-on-Trent, have been charged with murder after cousins Hashim Ijazuddin, 21, and Saqib Hussain, 20, were killed in a crash on the A46 in Leicestershire.

The men were in a silver Skoda Fabia when it left the carriageway and smashed through a central reservation. They were declared dead at the scene.

TikTok influencer Bukhari and her mother appeared in court yesterday alongside Natasha Akhtar, 21, from Birmingham. Raees Jamal, 21, and Rekan Karwan, 28, from Leicester, were also charged with murder on Tuesday afternoon.

Jamal and Karwan appeared in the Crown Court

Bukhari has more than 120,000 followers on TikTok and another 43,000 on Instagram, where she poses in a variety of outfits and films make-up tutorials.

She has amassed 3.2 million likes, and a further 3,750 followers on YouTube where she documents her travels and make-up tips under the name May B Vlogs.