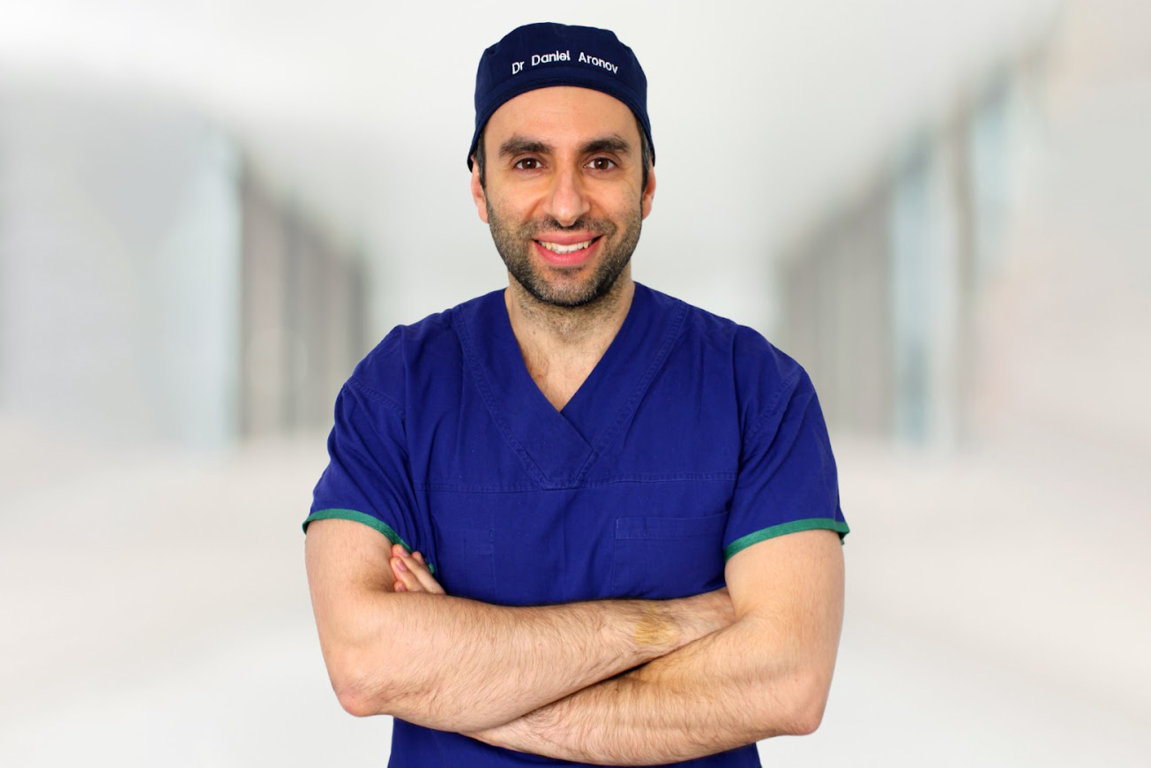 Sydney – Australia: Dr Daniel Aronov, who has over 13 million followers on TikTok will now no longer be able to practice any kind of surgical procedure unsupervised after several patients complained against him for filming TikTok videos midway through cosmetic surgeries, the Sydney Morning Herald reported, citing a ruling by Australian Health Practitioner Regulation Agency (AHPRA). Additionally, the famous plastic surgeon has also been asked to remove his social media posts that are related to surgical procedures.

Dr. Aronov’s TikTok account blocked and his Instagram ‘OnlyFans’ page on Instagram was also taken down after AHPRA raised concerns over his medical conduct. While Dr Aronov did not just post snips from his surgeries, he also shared lesser known facts about cosmetic operations taking a break from work midway to perform short dance segments. However, the amusing social media popularity did not go down well after a patient named Jackie complained of botched chin surgery, saying that she was left in pain after Dr Aronov did her facelift.

I was traumatized after I was left awake during the removal of excess fat from her jaw and around her neck.

A patient named Donna Patterson had signed up for a breast liposuction procedure with Dr Aronov at Dr Daniel Lanzer’s clinic in Melbourne. However, for two years she was left with excruciating pain in her chest and later had to undergo corrective surgery. Another woman had also claimed that the doctor shared her surgery footage without her consent.