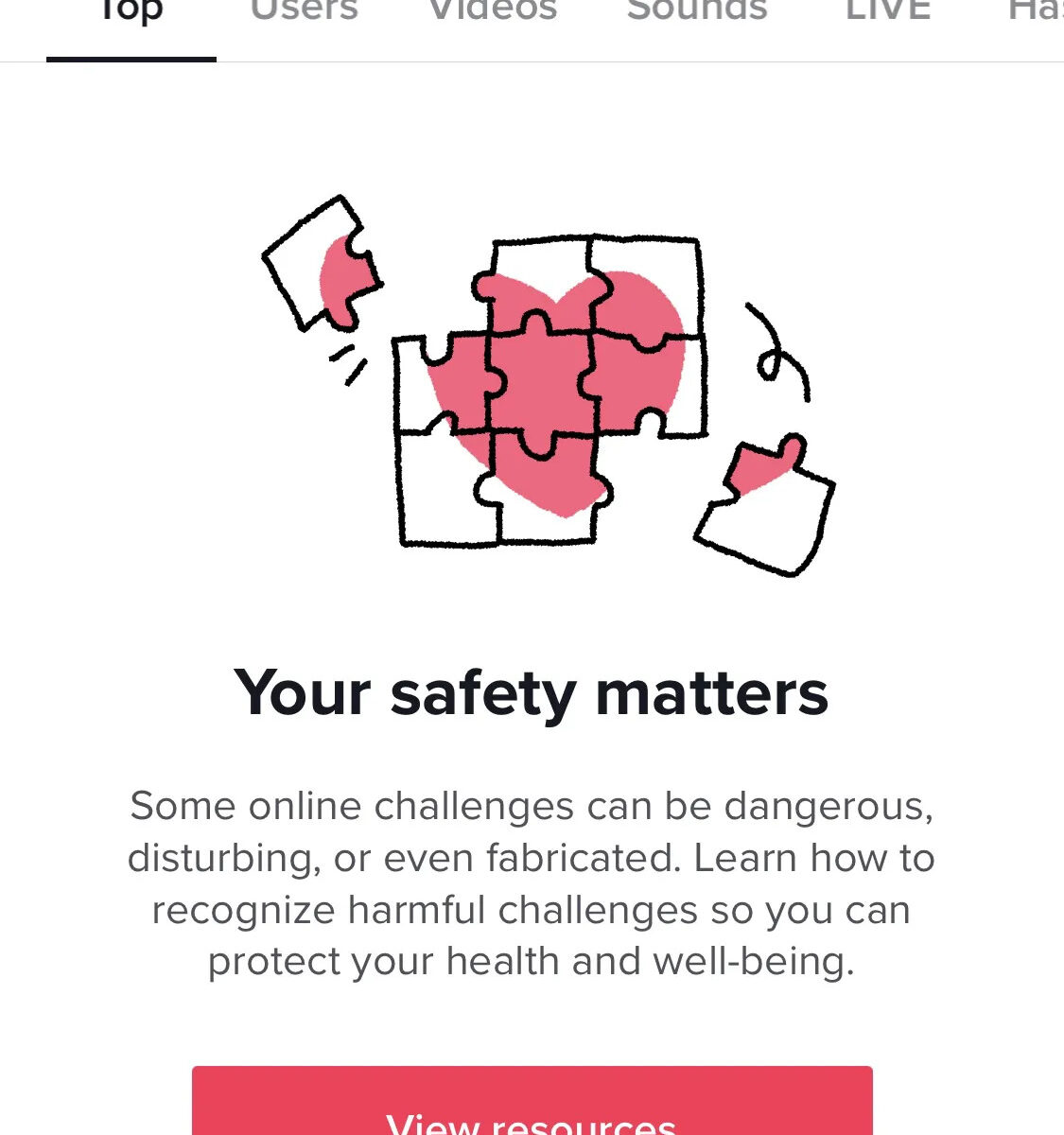 At least seven kids have lost their lives while attempting blackout challenge on TikTok app that encourages users to choke themselves until passing out.

The most recent lawsuit was filed by the parents of eight-year-old Lalani Walton, and nine-year-old Arriani Arroyo. However, it cites several other children that also died after attempting the challenge as evidence that TikTok was aware of the problem. In addition to Walton and Arroyo, the cases it lists.

TikTok is facing multiple lawsuits from parents who say their children died of strangulation attempting the blackout challenge, after the app showed them videos of other people trying it. One suit filed against the company in June alleges that at least seven specific children died last year while attempting the challenge, which the complaint says encourages users to choke themselves with belts, purse strings, or anything similar until passing out. All the children who reportedly died were under 15 years old.

The mother of the Pennsylvania 10-year-old, Nylah Anderson, is also suing the company, alleging that the app pushed exceedingly and unacceptably dangerous challenges. In response to that suit, TikTok said that it had blocked users from searching for the blackout challenge instead, users see one of its warning screens, saying that some online challenges can be dangerous, disturbing, or even fabricated, and get linked to a page in the app about assessing challenges and warnings.

TikTok issued a statement saying that it has blocked searches for the term, redirecting them to a page reading.

Your safety matters. Some online challenges can be dangerous, disturbing, or even fabricated. Learn how to recognize harmful challenges so you can protect your health and well-being.