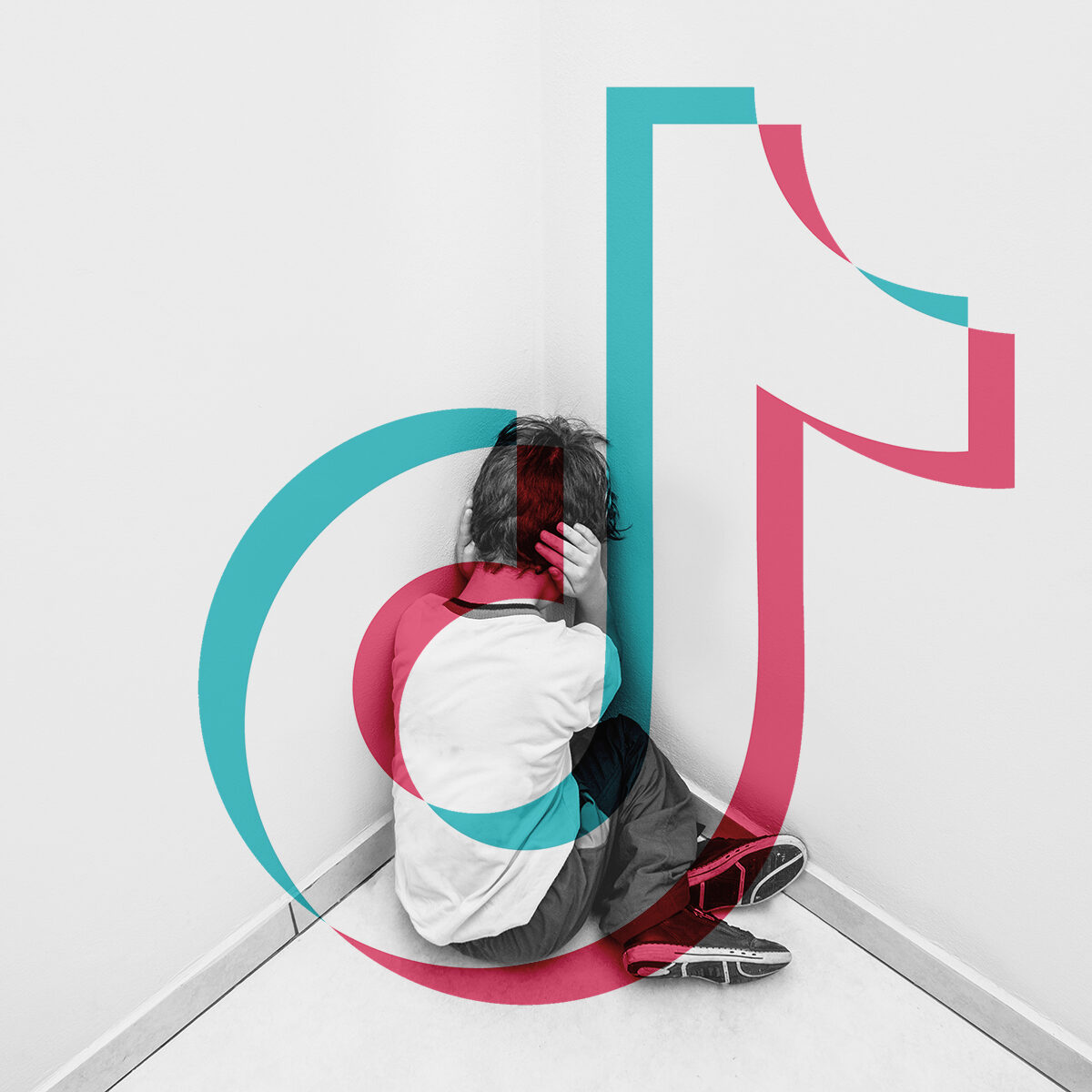 A recent investigation by NewsGuard found that children who opened a TikTok account were almost immediately exposed to considerable amounts of false information about Covid-19 vaccines.

The investigation involved nine participants of different nationalities aged from 9 to 17. They were split into two groups: low-engagement and high-engagement. The participants signed up to the platform with no distinctive information other than an email address and began scrolling for 45 minutes while their screens were being recorded.

The content they were exposed to included claims and conspiracies such as Covid-19 vaccines being lethal or fake and their side-effects being concealed, or Covid-19 being a scheme for population control and reduction, along with false or unproven treatment methods and false claims about immunity.

Moreover, among the nine participants, only the German speaking participant saw warnings on videos that contained misinformation. The warning appeared as a banner that read “Attention: Video has been flagged for unverified content.” For other participants, videos occasionally included a label that read “Learn more about COVID-19 vaccines,” with a link that redirected to the informative pages of local health authorities.

Despite efforts by TikTok to battle and remove misinformation and disinformation, this investigation shows that the app gives little warning, if any, on several posts containing misinformation, let alone removing the posts. This is not the first time TikTok has been under fire for enabling the spread of misinformation about Covid-19 vaccines.

The investigation also found that it was easy for a 9-year-old to create a TikTok account by using a fake birthday despite TikTok’s claims that children under 13 are prohibited from using the app.

In the UK, the provided data shows that 24 percent of users are younger than 25. The investigation also mentions Bloomberg data that shows a third of users from Italy and almost a quarter from Germany as being younger than 18, as well as around 30% of users from France.

Misinformation and disinformation are prevailing problems in social media, especially since social media platforms are currently being used as news sources. This investigation by NewsGuard draws attention to the pressing issue that is children’s exposure to false information.

According to a UNICEF report, it is predicted that children are especially susceptible to misinformation and disinformation because they are not properly equipped to judge whether information is true or false.

Children know relatively less about the world and are more dependent on outside sources. Their “maturity and cognitive capacities are still evolving,” so they are particularly vulnerable to accepting and internalising misinformation, although their susceptibility decreases as they get older.

Although TikTok has its means to battle misinformation, this investigation proves that they are insufficient. Overall, this case is just an example of the larger problem of misinformation in social media, and shows that there are more steps to take in the fight against misinformation, especially when it comes to protecting children.