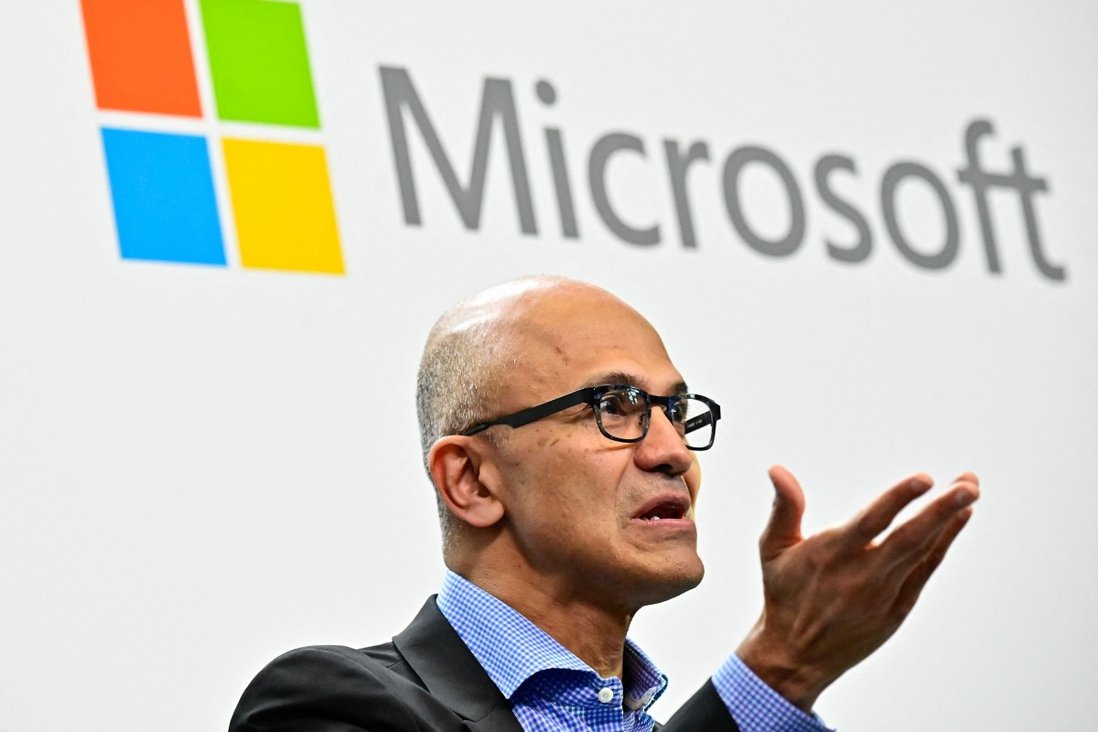 Microsoft CEO Satya Nadella speaking at the Code Conference in Beverly Hills, California, said the company’s bid last year to acquire the US assets of TikTok app was the strangest thing I have ever worked on.

Microsoft began talks on the proposed acquisition in August 2020, but the deal collapsed by September

TikTok had been ordered by then-US President Donald Trump to separate its US assets from Chinese parent ByteDance because of national security concerns about the collection of US users’ data. Microsoft began talks on the proposed acquisition in August 2020, but the deal collapsed by September. Trump’s divestment push ended by the time he left office in January and no potential suitor ended up acquiring TikTok.

I was looking forward at the time to bringing Microsoft’s security, child safety and cloud expertise to TikTok. It’s unbelievable, I learned so many things about so much and so many people. First of all, TikTok came to us. We didn’t go to TikTok. TikTok was caught in between a lot of things happening across two capitals. Trump administration had a particular point of view of what he was trying to get done there, and then it just dropped off. The U.S. government had a particular set of requirements and then it just disappeared. At this point, I’m happy with what I have.

He also expressed support for greater government regulation of cryptocurrency rules, which could stifle ransomware attacks since the ransoms often flow through opaque systems.