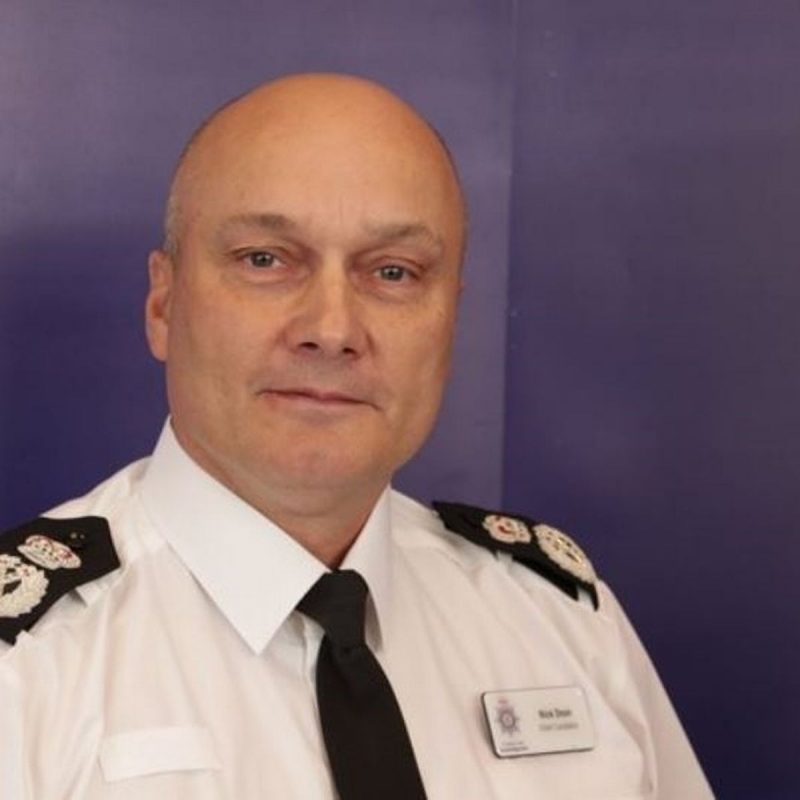 In one clip, both officers were seen in full uniform in a police station dancing in an inappropriate way utilizing fire marshal tabards while in another, they appeared in a police vehicle shouting offensive language.

Both officers were given final written warnings

Police constables Amy Taylor and April Cooper, of Cambridgeshire Police, were subject to a disciplinary hearing after a member of the public reported the series of “unprofessional” videos to the force in April this year.

These videos, which I have seen, range from dancing, in uniform in a police station whilst on duty, to being within a marked police vehicle, in uniform, on duty, using offensive language.

In one clip, with the caption when calling in sick at work and they ask what’s up, Pc Cooper appeared in uniform shouting coronavirus down a phone.

This clip was made in the height of a pandemic which is still ongoing yet you appear to be insensitive to the many thousands who have suffered and the vital role that emergency services and other agencies played in this outbreak, and continue to do so.

This clearly shows a lack of respect and sensitivity to those that were suffering or indeed their families and friends. This brings the service into disrepute and damages public confidence. You did not treat the public or your colleagues with respect or courtesy.

Mr Dean said he accepted that the officers’ motivation was to boost morale but added that some of the clips presented cannot in any way be seen to do this.

He said that the reach of the videos on TikTok had been extensive but that the officers took immediate action to remove the clips once highlighted to them.

I accept that in hindsight that you both have accepted that you did not consider the wider implications of your actions at the time, however there is no doubt in my mind that the clips have damaged the reputation of this Constabulary.

A misconduct panel found that their actions amounted to gross misconduct and both officers were given a final written warning.