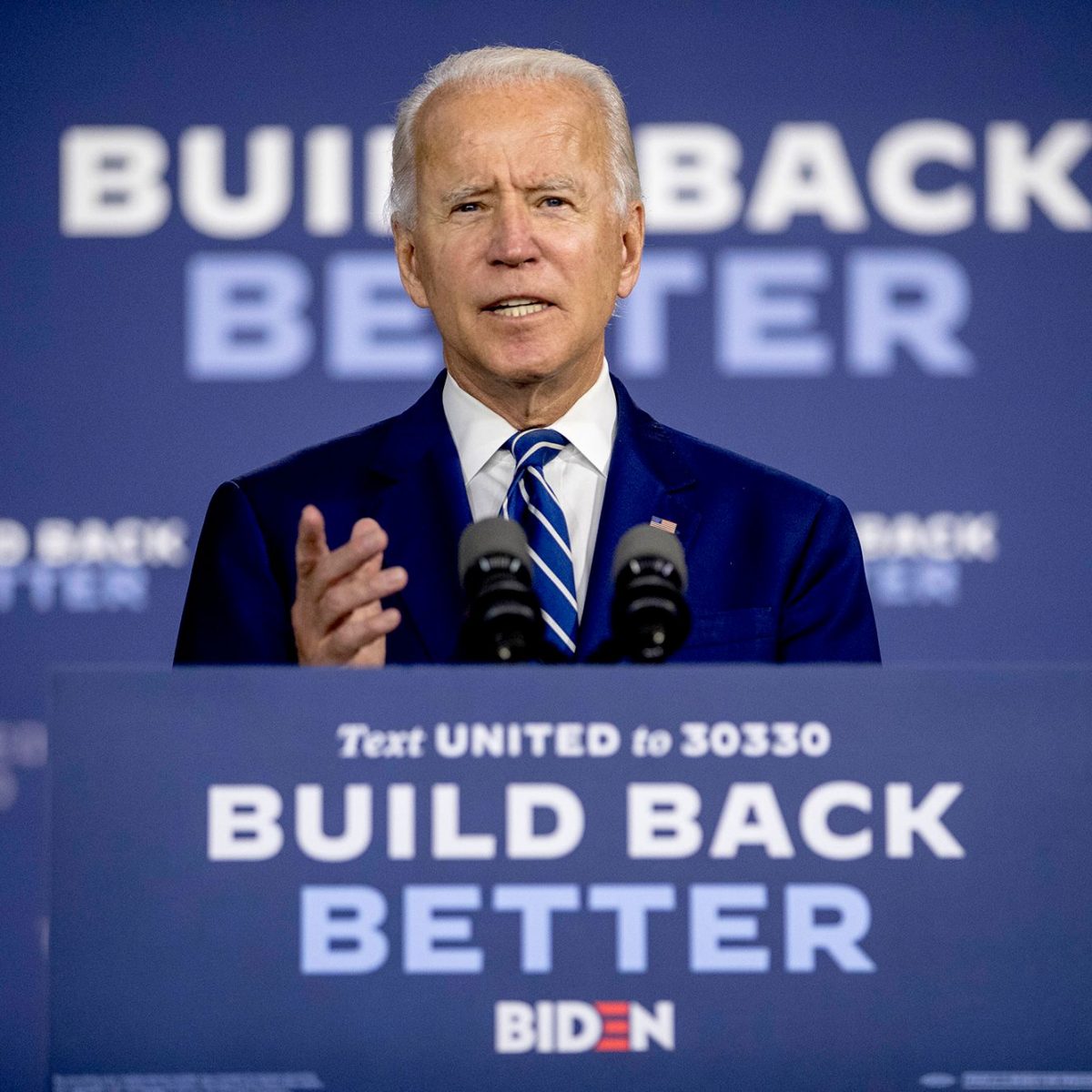 Joe Biden’s presidential campaign told staff to remove TikTok from their work and personal devices due to security concerns, according to a source within the campaign.

The directive came in the form of an email from the campaign’s general consul Dana Remus on Monday. The news was first reported by Bloomberg.

We continue to advise campaign staff to refrain from using TikTok on personal devices. If you are using TikTok for campaign work, we recommend using a separate phone and account.

The app has faced increased scrutiny in Washington, with President Donald Trump saying he is considering a ban on the app in the US. Last year, Senate Minority Leader Chuck Schumer and Arkansas Republican Sen. Tom Cotton called for the intelligence community to assess the risk TikTok may pose to national security.

TikTok downloaded more than 165 million times in the US

TikTok has pushed back on those claims, calling them unfounded. To underscore its independence from China, TikTok has cited its recently hired American CEO, and said it has never provided user data to the Chinese government, nor would we do so if asked.