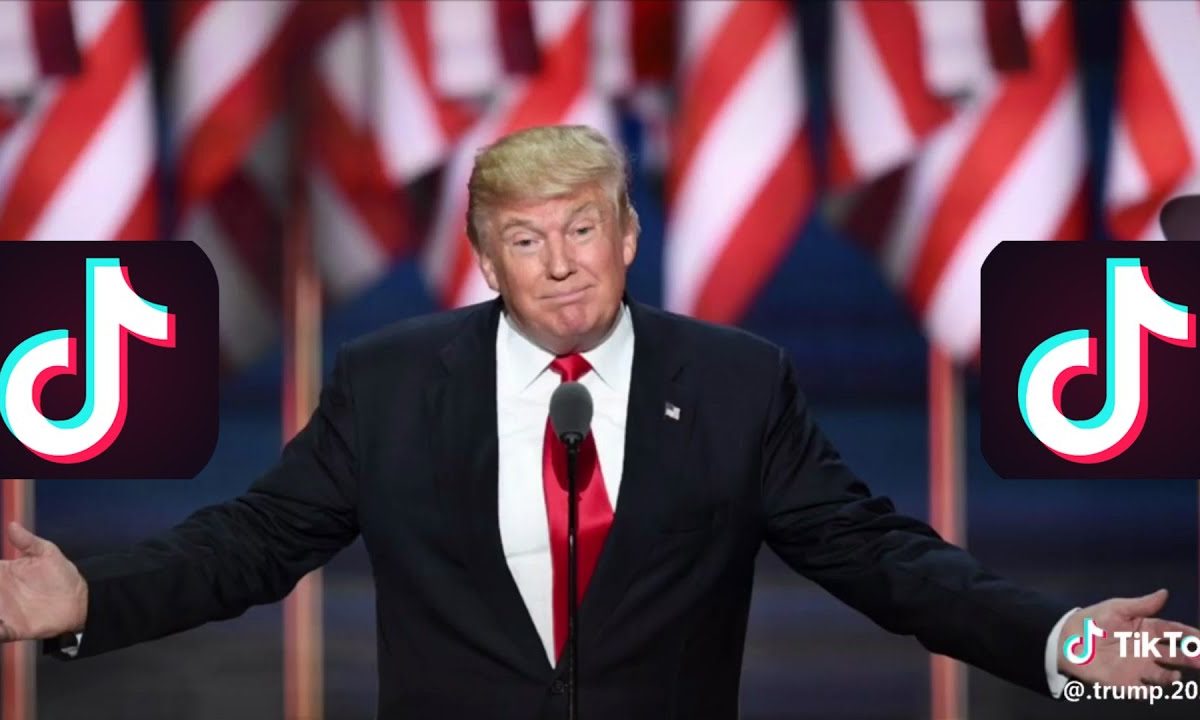 Donald Trump said his administration is looking at whether it might make a decision to shut down TikTok in the United States.

The social media app is owned by a Chinese firm – though allegedly run by an American CEO. US officials have raised concerns about the Chinese government tapping into private and personal data via Americans cell phones via such smart phone applications.

The president called the actions of that and other big technology companies very bad, but did not get into specifics. He has in the past accused them of censoring conservatives.

With respect to Chinese apps on people’s cell phones, I can assure you the United States will get this one right too, Laura. I don’t want to get out in front of the President [Donald Trump], but it’s something we’re looking at.

Republican Senator Josh Hawley has pushed a bill that would ban federal employees from using the app on their government phones.

Congress is also wary of the Chinese-owned social media app

TikTok is a major security risk to the United States, and it has no place on government devices.

An amendment from GOP Congressman Ken Buck banning federal employees from downloading the app on their government phones made it into the Democratic-controlled House’s version of the annual defence spending bill that passed earlier this month.