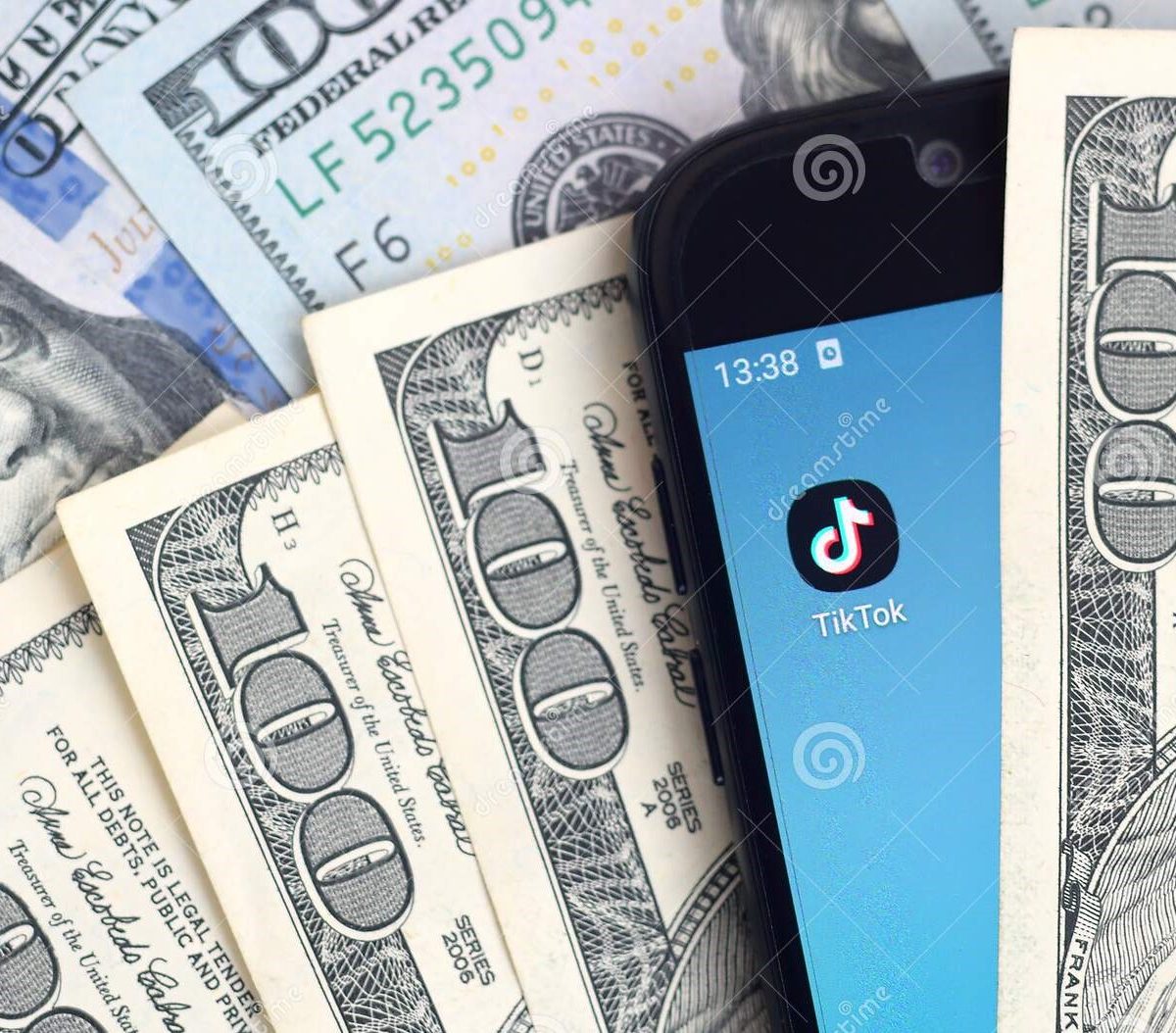 New York / Hong Kong (Reuters): Some investors of TikTok’s parent company ByteDance seeking to take over the popular social media app are valuing it at about $50 billion, significantly more than peers such as Snap Inc (SNAP.N) according to people familiar with the matter.

Beijing-based ByteDance is considering a range of options for TikTok amid pressure from the United States to relinquish control of the app, which allows users to create short videos with special effects and has become wildly popular with U.S. teenagers. The app’s success has helped turn ByteDance into one of only a handful of truly global Chinese conglomerates.

The Committee on Foreign Investment in the United States (CFIUS), a U.S. government panel which reviews deals by foreign acquirers for potential national security risks, has raised concerns about the safety of the personal data that TikTok handles under its Chinese owner, Reuters has previously reported.

Privately held ByteDance has received a proposal from some of its investors, including Sequoia and General Atlantic, to transfer majority ownership of TikTok to them, the sources said. It has also fielded acquisition interest in TikTok from other companies and investment firms.

It is unclear whether ByteDance’s founder and CEO, Yiming Zhang, will be satisfied with the offer. ByteDance executives recently discussed valuation projections for TikTok that exceed $50 billion.

TikTok is growing rapidly as it rakes in more cash from advertising, and its management team expects to achieve $6 billion in revenue in 2021, one of the sources said. ByteDance, which owns other apps including TikTok’s Chinese counterpart, Douyin‎, has set itself a revenue target for 2020 of about 200 billion yuan ($28 billion), Reuters has previously reported.

ByteDance was valued at as much as $140 billion earlier this year when one of its shareholders, Cheetah Mobile Inc (CMCM.N), sold a small stake in a private deal, one of the sources said.

If a deal for the whole of TikTok cannot be reached, ByteDance is exploring divesting only TikTok’s U.S. operations, one of the sources said. It is not clear what such a deal would be worth and what ties TikTok in the United States would maintain with its global operations.

There is no certainty that ByteDance will agree to any deal, the sources said. It is pushing ahead with structural changes that will further ringfence the U.S. business of TikTok from its global empire, the sources added. These changes could include a new holding company for TikTok and an independent board, one of the sources said, cautioning that no decision has been made. The company has already separated TikTok operationally from its other apps through dedicated teams.

ByteDance, General Atlantic and Sequoia declined to comment, while Cheetah Mobile and a CFIUS spokeswoman did not respond to requests for comment.

TikTok CEO Kevin Mayer said in a blog post on Wednesday that the company was committed to following U.S. laws, and was allowing experts to observe its moderation policies and examine the code that drives its algorithms.

As relations between the United States and China deteriorate over trade, Hong Kong’s autonomy, cyber security and the spread of the novel coronavirus, TikTok has emerged as a flashpoint in the dispute between the world’s two largest economies.

Last week, the U.S. Senate Committee on Homeland Security and Governmental Affairs unanimously passed a bill that would bar U.S. federal employees from using TikTok on government-issued devices. It will be taken up by the full Senate for a vote. The House of Representatives has already voted for a similar measure.