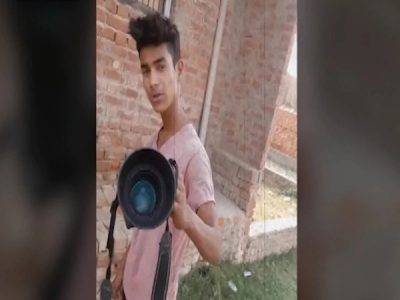 Allegedly Police were demanding rupees 20,000 from the kin of victim for settling the issue. Raju’s father said that he liked making videos on TikTok and never did anything wrong in his life. He alleged that two policemen had assaulted him for making TikTok video.