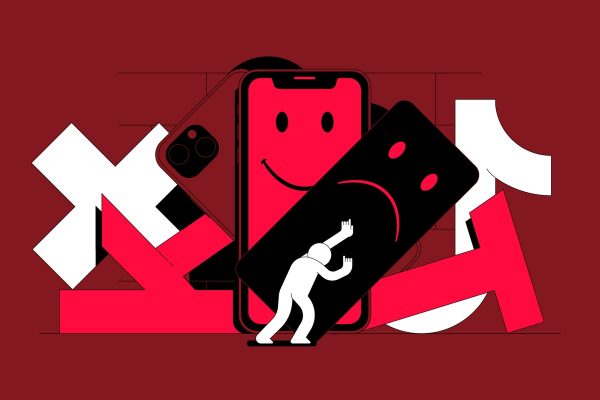 Paraná – Brazil: A 19-year-old Brazilian teen living in Curitiba, the capital of the state of Paraná in southern Brazil broadcasted his suicide on TikTok live. The day before, João issued a threatening warning to his fans that he had been planning a special performance.

TikTok followers are the witness of João live suicide

The Intercept reports that around 280 people are the live witnessed of the young vlogger who kill himself live on TikTok before the video was taken down from the platform. The incident took place on February 21, 2019 at 3:23 p.m. The video with 497 comments and 15 complaints remained live for more than half and an hour simply showing João’s body.

TikTok officials became aware of the suicide incident at 5 p.m. TikTok immediately began putting a public relations strategy in place to ensure the story of the apparent suicide didn’t spread or go viral.

TikTok waited hours to report the incident to police

Instead of immediately notifying police, TikTok employees in Brazil reportedly prioritized a series of steps to make sure news of the apparent suicide didn’t spread or get picked up by any news agency. TikTok waited nearly three hours after being notified of a Brazilian teenager death in a livestreamed video to report the incident to police.

João is not the first person to have shown their own death on TikTok, although this was the first known case of an individual streaming it lives on the app. including one suicide. In India a country with one of the largest TikTok user bases, at least two other suicides have occurred while users were filming videos for the platform. An Indian judge even blocked the social networking platform temporarily, but the decision was ultimately reversed.

Social networks like Facebook and Twitter have strategies in place to deal with sensitive content such as suicides. Those two sites have partnerships with institutions specializing in suicide prevention like the National Suicide Prevention Lifeline. In addition to support systems for users and artificial-intelligence filters that detect content for removal, these platforms also have teams that focus on streamlining contact and collaboration with local authorities, something that TikTok failed to do in João’s case.

TikTok told Business Insider there was a breakdown in the process in which the company dealt with this video. As a result, TikTok said it’s taken disciplinary action against certain employees and have made changes to its review process. Although the company declined to go into more detail about those changes. TikTok also reportedly prepared a press statement, which it never released, that said TikTok policies don’t allow for content that promotes personal injury or suicide.

The report raises questions on TikTok content moderation system that was unable to identify or take action on an inappropriate livestreamed suicide. Dealing with suicides and other violent content is not an issue limited to TikTok only. Facebook and YouTube are just two of a number of social platforms who have drawn criticism for their failure to remove graphic and violent content from their sites.

TikTok continues to maintain it’s a place for social media platform but the company handling of the death shows that they have to overview and revise user policies when it comes to moderating content.