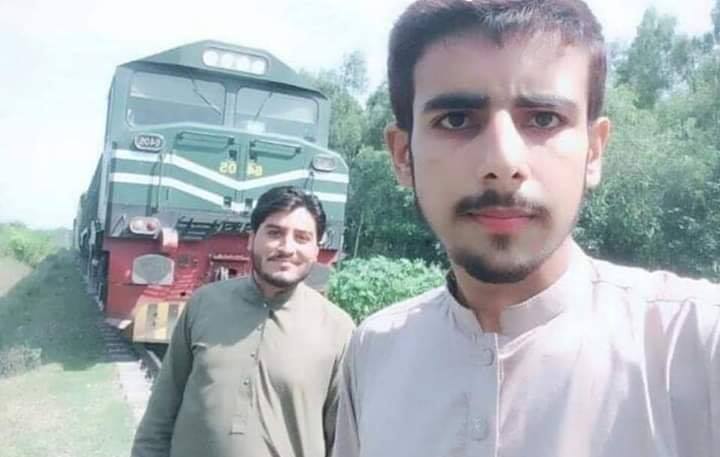 TikTok becomes more and more dangerous for two friends Zaeem and Mubeen who were hit by a train while they were shooting a video on the railway track in Gujrat.

Zaeem was killed on the spot while his friend Mubeen remains critically injured. Mubeen was immediately rushed to a nearby hospital where he lost his life.

There have been many instances where youngsters have tried dangerous stunts and challenges while shooting videos for the sake of fame and popularity on social media app TikTok.

Similar incidents of people shooting videos on railway tracks have become a common trend in India where multiple cases have been reported.