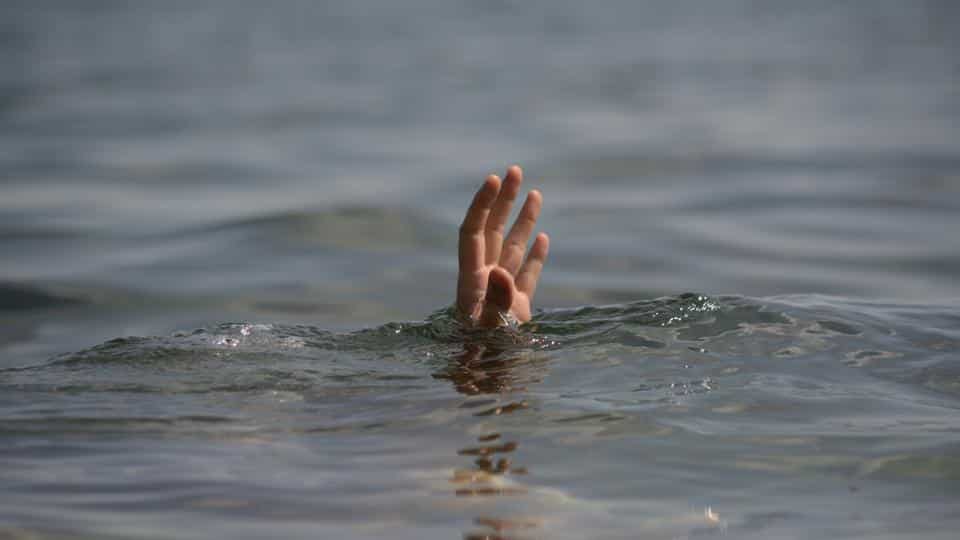 Both men passed away

The men were visiting the river for a picnic with friends when they slipped, lost their balance and fell into the river. Both of them passed away.

Bodies were found after 20 hours

Their bodies were found 20 hours later near Bahawalnagar and have been returned to their families.

This is not the first time that a life has been lost while filming a TikTok video. After the number of accidents and deaths while using TikTok increased, the Punjab police requested the government to ban the application in the province.

On June 21, the Pakistan Telecommunication Authority issued a final warning to TikTok. The app has been asked to put in place a comprehensive mechanism to control obscenity, vulgarity and immorality through its social media platform.

Trump Gives TikTok 90 Days Instead of 45 to Sell It's U.S Business