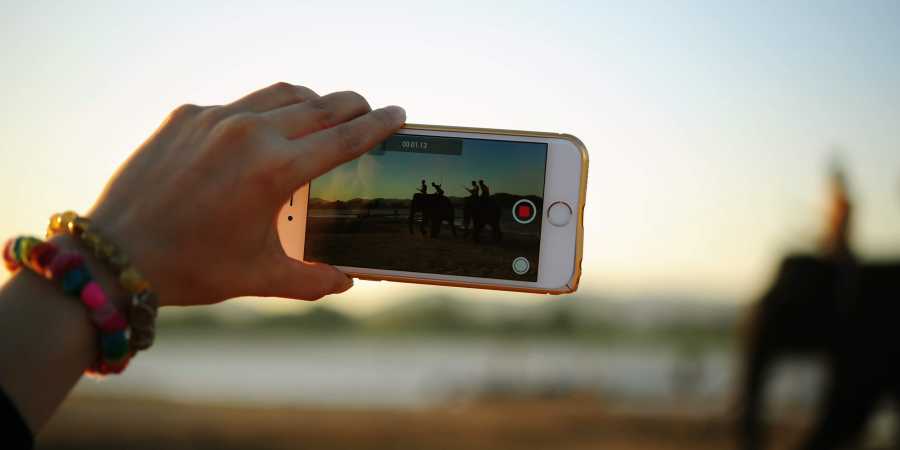 Uttar Pradesh – India:  Two teenagers jumped off a crowded bridge in Gorakhpur Deoria district in a bid to capture the incident on camera for the video making app TikTok.

The incident took place on Monday evening when 19-year-old two friends Danish and Ashique jump off bridge into river for filming TikTok video.

Allegedly, the two youths had left their house for an evening walk. When they reached the bridge, the youths joined others who were performing stunts and start making videos of themselves on the mobile phones.

Danish was saved by locals but Ashique missing

Danish first jumped into the river, while Ashique filmed the stunt and cheered him. Moments later, he too jumped off the bridge that results both of them drowned. As the news of the incident spread, a large number of people gathered along the river to rescue the youths.

Divers have been pressed into service to fish out the body. A search has been underway in Majhna Nala, a subsidiary of Choti Gandak river, for Ashique. An investigation has been launched to know what exactly had happened

Danish, a resident of Auranagabad in Hyderabad, had come to his relative’s house to attend a function and had befriended Ashique, an auto-rickshaw driver who lived in the same area.