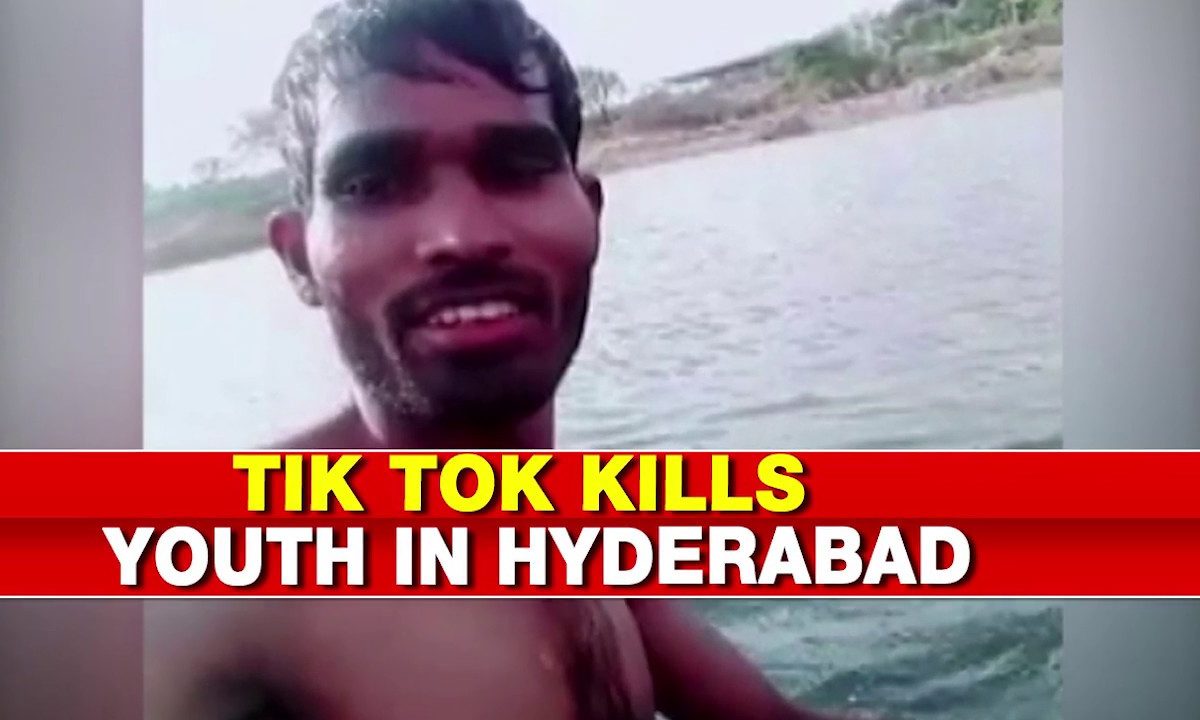 The deceased had gone to the lake with his cousin to take a bath. Prashant and his cousin Narasimha, residents of Sangareddy district had come to Dhulapally lake to have a bath and shoot a TikTok video.

They got down into the water and starts dancing together in the water to record the scene. Later Narasimha alone posed for the video while his friend was recording it on the mobile phone from a distance.

While recording dance video dancing Narasimha accidentally slipped in the deep water and drowned. Though Prashanth raised an alarm but nobody could come to their rescue. He couldn’t survive as he was non-familiar with swimming.

The two entered the lake and Narasimha who was making the video on his cell phone drowned. We advise youngsters to refrain from attempting dangerous stunts while filming such videos.

Police recovered Narasimha‘s body on next day that was sent for an autopsy.