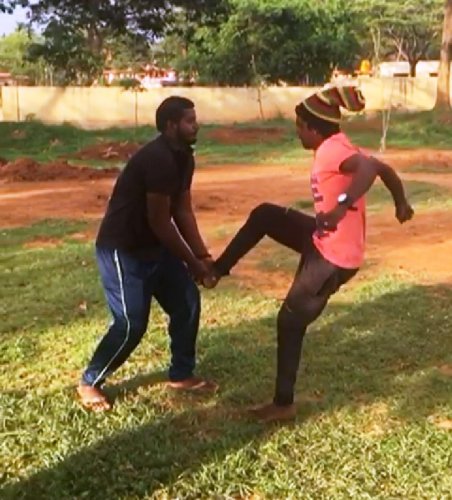 Bengaluru – India:  A 23-year-old man, who broke his spinal cord while performing a somersault for a video to be uploaded on TikTok mobile app succumbed to his injuries.

Kumar singer and dancer of an orchestra from Godekere in Tumakuru district was seriously injured while performing a stunt at a school ground on June 18. He died without responding to treatment at the Victoria hospital in Bengaluru.

The Madras High Court had recently banned the mobile app on a petition which contended that pornographic contents were uploaded on it.

However, the ban was later revoked by the Court with a caveat that if any “controversial video violating this condition were found on the app, it would be considered a contempt of court.