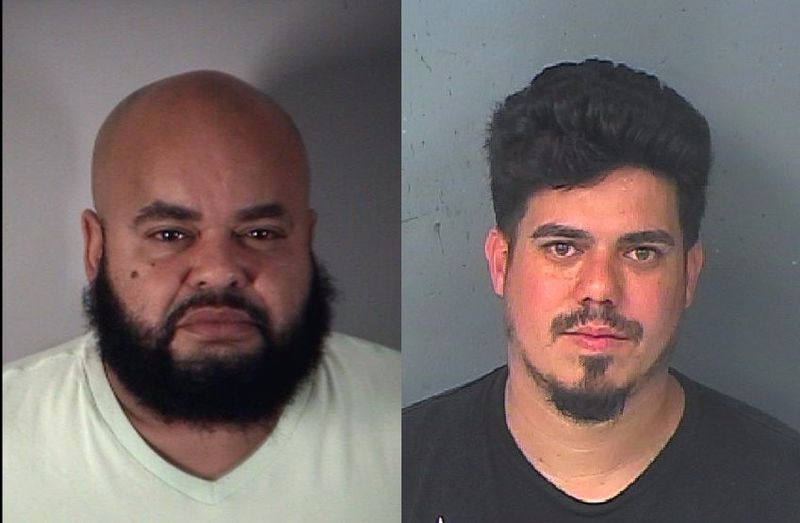 Two men were arrested after a Tiktok video showed they planned and performed an illegal surgery on a French Bulldog in a Lake County home that led to the dog’s death, records show.

The dog’s owner, 50-year-old Larry Colon, paid 33-year-old Frankie Huertas-Rivera $650 to perform a C-section on his pet in an attempt to save money on vet bills, but the animal and two puppies died as a result of the botched surgery, according to an affidavit.

A video posted to Tiktok by Colon’s 15-year-old daughter showed Huertas-Rivera performed the surgery on the dog while the animal laid on a table at Colon’s Lake County home and delivered eight puppies. The Tiktok account that originally posted the video appears to have been deleted.

Both men were booked into jail

According to an affidavit, the dog, Lyla, was awake or semi-sedated during the surgery. The video showed Colon holding Lyla to the table while Huertas-Rivera cut into her abdomen, and Lyla appeared to be in distress during the procedure.

An employee at the St. Charles Veterinary Hospital in Davenport reported the incident to police after Colon brought Lyla into the office. Lyla was already dead, according to the affidavit, and a vet listed her cause of death as septic shock due to a non-sterile surgery.

Colon was arrested in Lake County on a charge of animal cruelty,a third-degree felony. Huertas-Rivera faces the same charge in Hernando County and an additional charge of practicing medicine without a license.