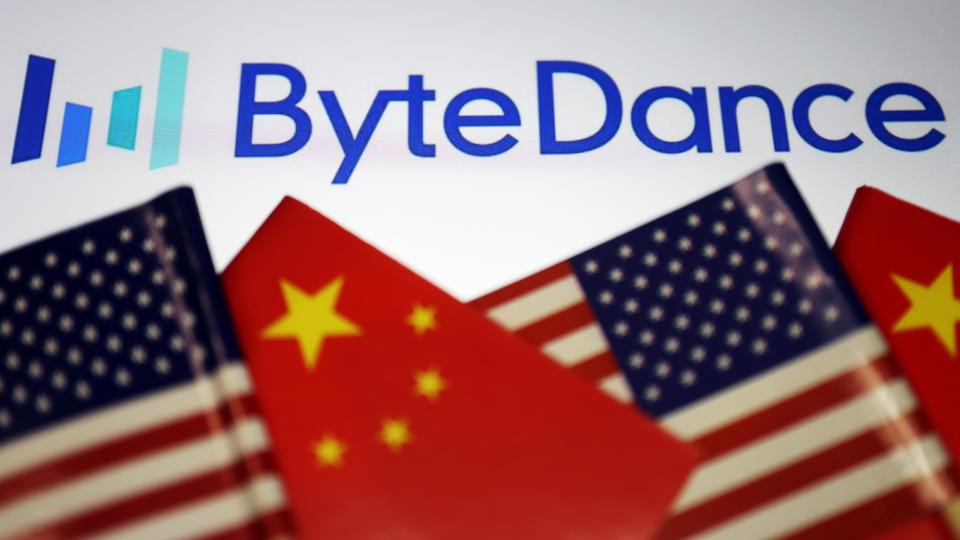 Trump said he had approved a deal, which included a $5 billion education fund

Trump said that he had approved a transaction between Oracle Corp., Walmart Inc. and ByteDance Ltd. to create a new company called TikTok Global to run the U.S. video-sharing app. As part of the arrangement, Trump told reporters at the White House the companies agreed to contribute $5 billion to an education foundation.

We’re going to be setting up a very large fund for the education of American youth.

TikTok owner ByteDance said in a social media post on Sunday that it was the first time it had heard in the news it was setting up a $5 billion education fund in the United States.

The company has been committed to investing in the education field, and plans to work with partners and global shareholders to launch online classroom projects based on AI and video technology for students around the world.