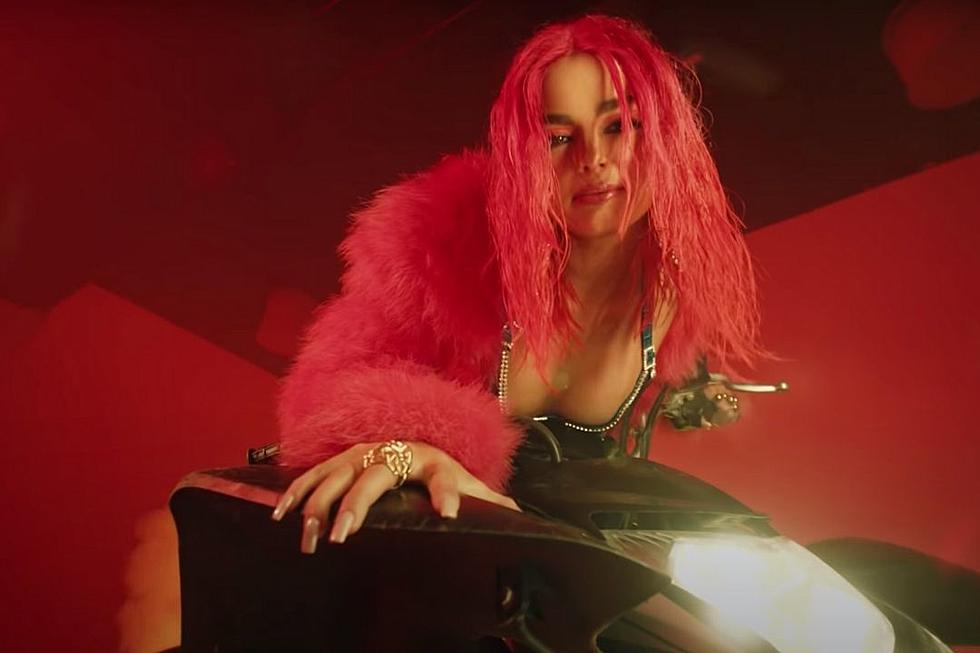 Addison Rae Easterling is taking her TikTok talents into the world of music. The social media star surprised fans with her debut single, Obsessed a catchy dance-pop track all about self-love.

Easterling, 20, dropped her first-ever track with an accompanying music video, which sees the budding star show of her famed TikTok dance skills.

In the upbeat song, the TikTok star sings about loving herself with lyrics like

Lyrics sings in the chorus

OBSESSED out NOW on all platforms!!!!!”

She told her new track details her experiences as a social media star and learning how to accept who she is. No one has seen this side of me before. What’s exciting is that this has all been a part of me for so long, but not something I’ve been ready to show just yet.

I’m so emotional right now. this song makes me feel so many things!!! I love music. that’s all. One could take it as being vainly obsessed with yourself, but that’s not what I’m trying to communicate. It’s more I can love myself as much as you love me, and that’s important. There are days where I struggle, and it’s definitely a work in progress to accept who I am and give myself the love I deserve. But that message was so strong, and I wanted to communicate it.

Easterling, who is currently the second-most followed person on TikTok, announced news of her single on Instagram alongside a photo of herself in a cutoff tank top and leather pants.

In the music video, directed by Diane Martel, Easterling is seen wearing makeup from her own beauty line, Item Beauty. She also debuts a bold and bright red hair color to accompany the fierce makeup looks.

The star also said that she is looking forward to sharing her passion for singing and performing with her fans.

It’s going to be exciting to share something I’ve loved my entire life with the world and hopefully surprise people who didn’t realize this was a part of who I am.

Easterling will be coming out with more music soon. The young social media star is currently not signed to a major label. Fans can watch Easterling perform Obsessed for the first time during her late-night TV debut on The Tonight Show Starring Jimmy Fallon on March 26.