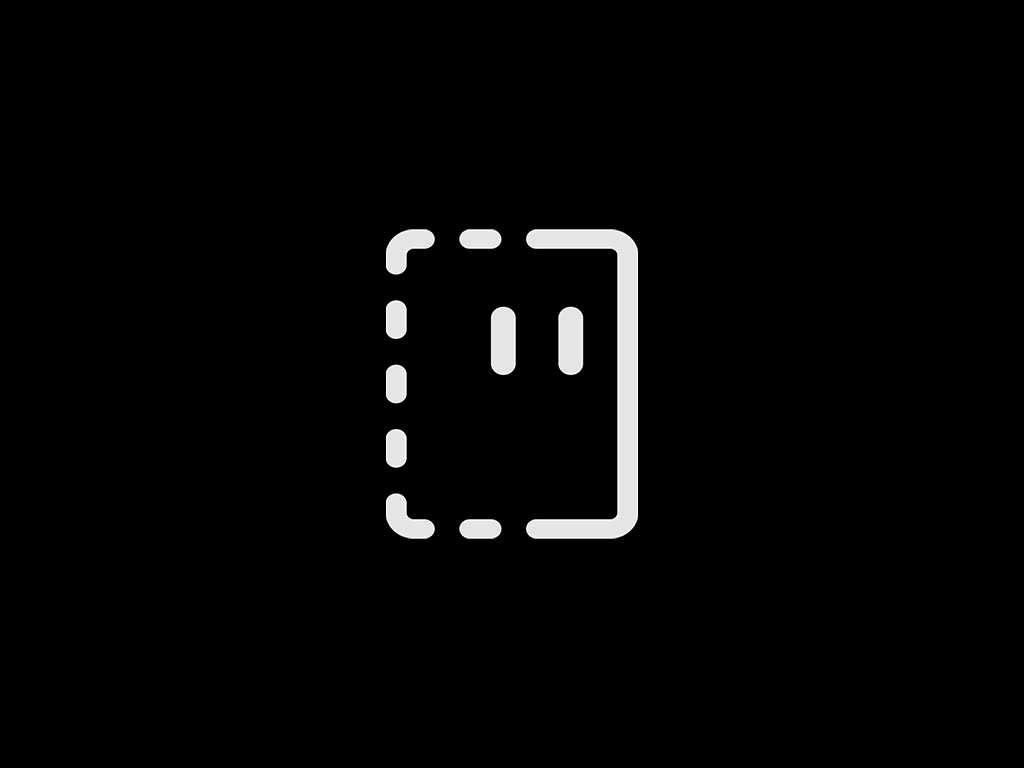 Stitch Editing claimed that it is a critically acclaimed video-editing house that provides editing services for commercials and music video. It’s commercial brand customers include: ESPN, Louis Vuitton, Jägermeister, BMW … and its music video customers include The Rolling Stones, Lady Gaga, Beyoncé, Ariana Grande, among others.

The suit holds that in September 2020, TikTok released an editing tool, called Stitch, enabling users to clip and integrate scenes from another user’s video into their own, with no regard for Stitch’s long standing prior rights and hard-earned goodwill in the video-editing industry.

The filing further held that as result of Stitch’s renown in the industry, it has been approached twice to perform editing work on commercial advertisements for TikTok itself.

Stitch Editing argued that since the disputed feature was launched there have been approximately 235.9 billion views of TikTok’s infringing Stitch videos which have increased at a rate of approximately 900 million views per day.

It accused TikTok of failing to halt this infringement despite being notified and provided with two cease-and-desist orders.

According to Stitch, it has invested substantial time and resources building goodwill for its trademark and protecting its valuable brand.

Stitch uses both the ‘Stitch’ and ‘Stitch Editing’ marks to identify its service such as to consumers, Stitch identifies a single source when used in connection with video-editing services.

The filing highlighted a number of alleged similarities between TikTok’s use of the term Stitch and the UK company’s usage, pointing out that the disputed mark is capitalized and in the form of a trademark, and that the post by TikTok’s official account announcing the feature makes clear that Stitch is a brand. The complaint further alleged that TikTok’s post displays Stitch in a blocky, sans-serif, white, font that mimics the same way the older Stitch mark is used in the marketplace.

Consequently, Stitch Editing contended that this similarity and alleged infringing use is likely to cause confusion among consumers who will be misled into believing that TikTok’s Stitch editing feature is somehow associated with or sponsored by Stitch Editing. The complaint also alleged that this purported infringement would harm the company’s reputation and cause long lasting injury.

Stitch Editing has sought a declaratory judgment in its favor and a preliminary and permanent injunction, alongside damages.