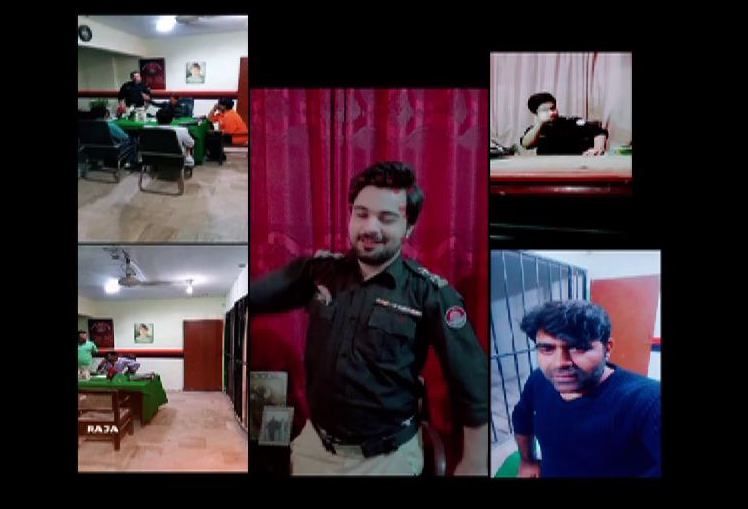 Karachi – Pakistan: Police took stern action against TikTokers who used a an entire prop police station setup in one of their recent videos.

The TikTokers who have a studio set up in the area of Pehlwan Goth was raided by the Gulistan-e-Jauhar police at apparent site where the TikTok video was filmed.

The studio had a fake police station setup with fake uniform wearing TikTokers along with a fake jail cell. The police have registered a case against the social media enthusiasts and sealed the studio till further notice.

Police caught two individuals who had donned police uniforms in a viral social media video that desecrated the apparel’s sanctity.

The two social media enthusiasts had worn police uniforms and performed on a song on popular social media platform TikTok.