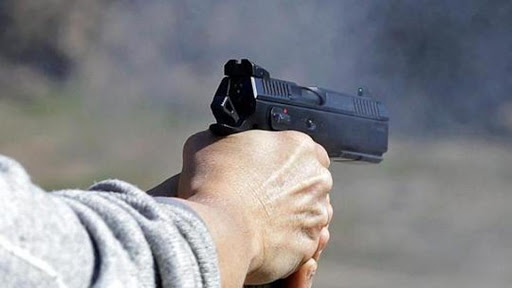 Faqir Wali – Pakistan: A boy lost his life in an attempt to make TikTok video and get more followers.

An 11-year-old boy Abid Ali was shot dead allegedly by his teenager neighbor in Chak 137/6-R in the vicinity of Faqirwali police station.

Muhammad Naeem called his neighbour Abid Ali to his house and started making TikTok video with his father pistol.

The police said Abid was found dead at his house under mysterious circumstances. Faqirwali police have arrested accused Naeem after the incident and registered a murder case against Naeem on the complaint of the victim’s father for further investigations.