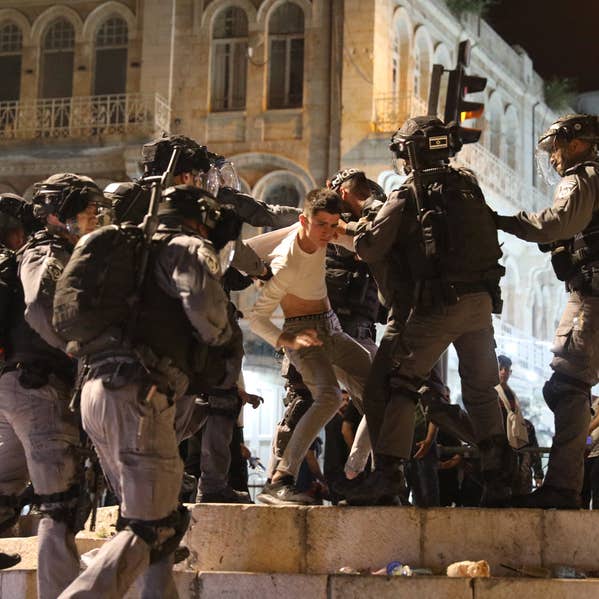 Israel’s lobbying industry had a dramatic week. The website of a prominent lobbying firm involved in a corruption scandal was taken down and TikTok, the company behind the eponymous popular social media platform, has decided to hire a local lobbyist.

TikTok has faced backlash in Israel including calls by Netanyahu to suspend the platform after violent videos of clashes between Jews and Arabs went viral.

TikTok, owned by Chinese firm ByteDance, has taken on the services of lobbyist Dafna Cohen.