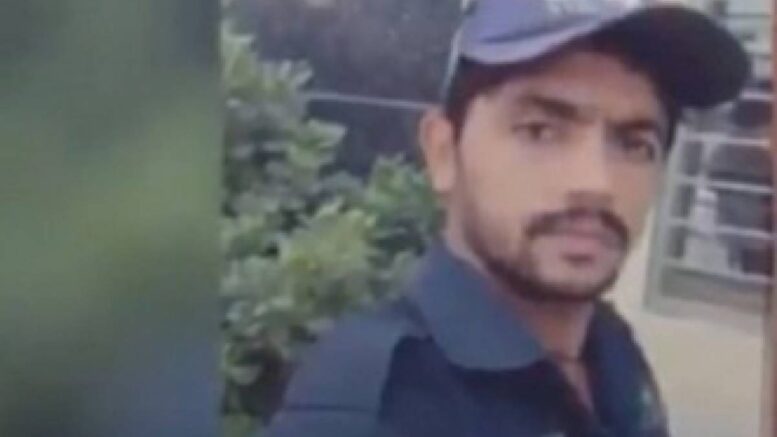 Karachi – Pakistan: The TikTok craze has overtaken youth in Pakistan and they are not even hesitating in risking their lives for TikTok videos.

Salamat was working as a guard for a private school in Karachi’s Gulistan-e-Jauhar. The guard used to shoot videos at the school’s playground.

He was buried in rural area of Sindh

The body was moved to the Jinnah hospital and then handed over to his family after the completion of medico-legal formalities. Later, he was buried in his village in Ghotki.