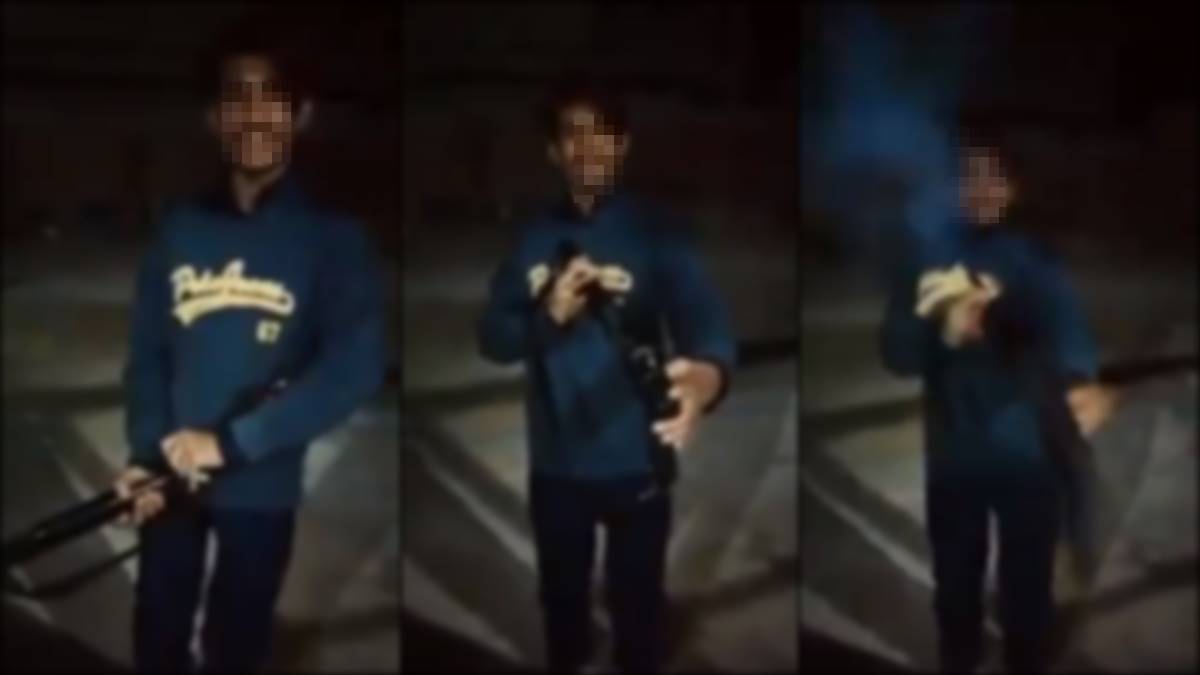 The deceased, identified as Anwar Ali, hailed from the Sanghar District of Sindh. He was hired as a security guard by the flour mill 15 days ago.

The incident took place in the port city’s Gulshan-e-Maymar area. The security guard employed at a flour mill was shooting a video with his friend to upload it on the popular short-video sharing app when he shot himself.

The video saved in his mobile phone shows him putting a rifle on his chest. During the recording, he accidentally pulls the trigger of the rifle and a bullet pierces his chest, resulting in his death.

The person filming the video, who was also a security guard at the factory, could be heard warning the 20-year-old man to be careful with the gun.

“What are you doing? Stop it! You will die,” he could be heard screaming in the clip.

And while the deceased was apparently only having fun for the sake of making his video go viral, he accidentally shot himself and lost his life.

Shortly after the tragic incident, the body of the youngster was shifted to Karachi’s Abbasi Shaheed Hospital. However, the victim’s family refused to carry out an autopsy of the body.

His friend, who was filming the video has been taken into custody.