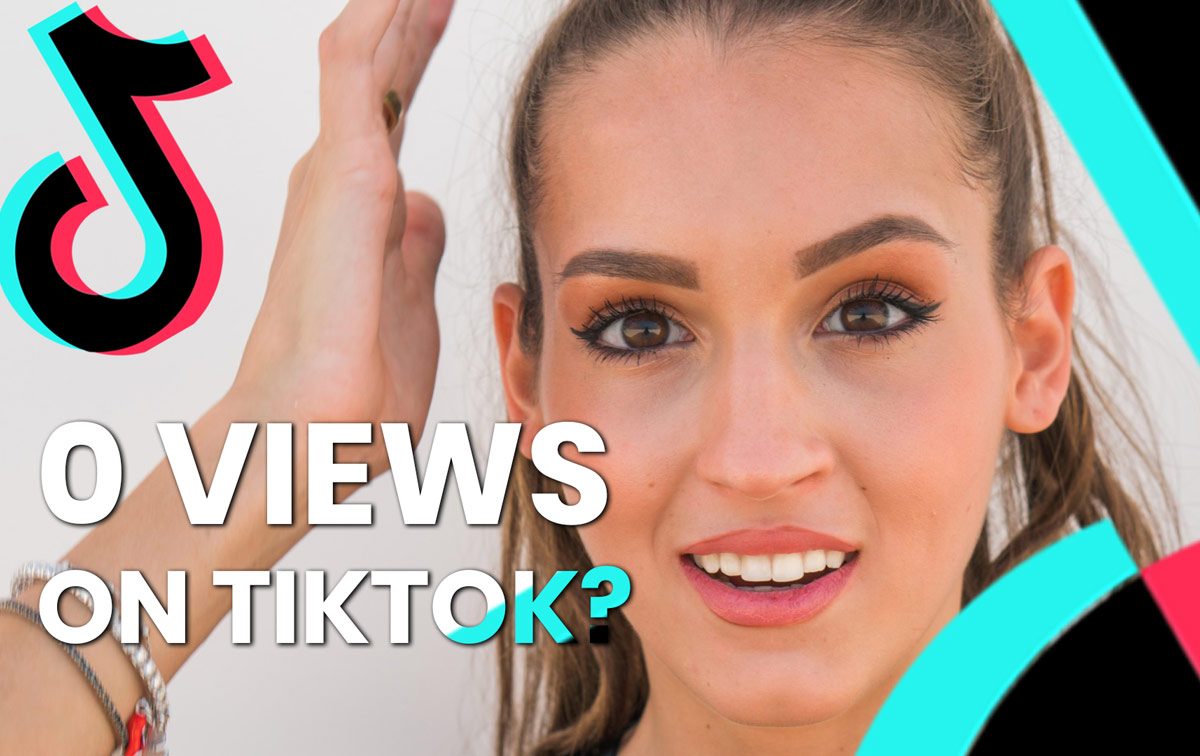 TikTok likes and views are broken for some unknown portion of the video app’s users this afternoon. The impacted users are seeing a “0” like count on TikTok posts, including their own and those of other app users, as well as “0” views. The company has acknowledged the issue and says it’s working on a fix, but declined to explain what was causing the problem.

The company said that users should soon see their app experience return to normal as the problem was resolved on the company’s end.

The Trump administration may ban TikTok in US

Typically a bug like this isn’t much cause for concern online apps do break, on occasion the problem with TikTok comes at a time when the app is under fire in the U.S. for its ties to China.

In this context, the issues around Like counts were seen by some users today as a signal that a ban was imminent. But that’s not the case.