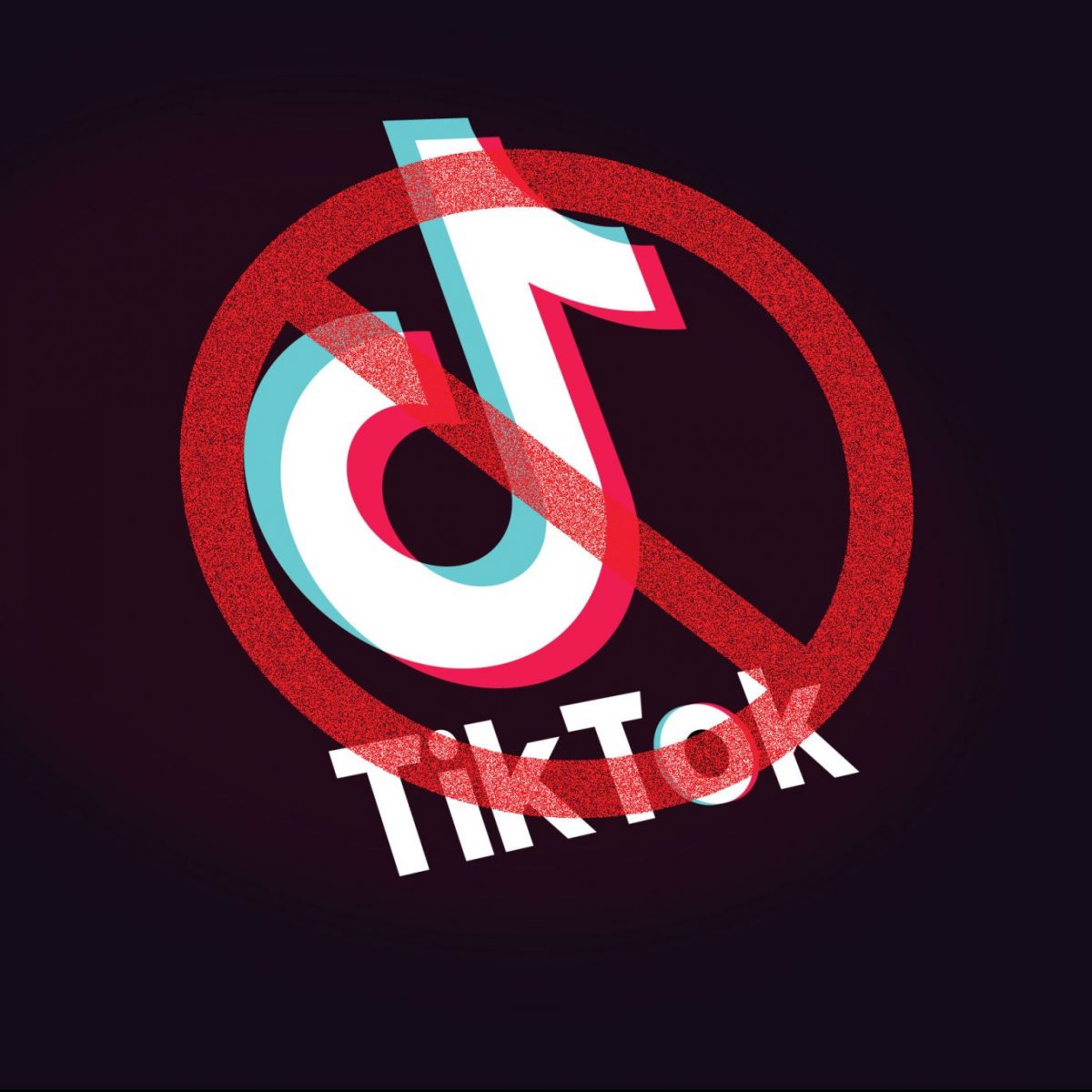 TikTok announced plans to pull out of the Hong Kong market amid uncertainty around the controversial national security law.

In light of recent events, we have decided to stop operations of the TikTok app in Hong Kong.

TikTok said previously it would not comply with any Chinese government requests to censor content or give access to its users’ data, nor has it ever been asked to do so.

The legislation punishes what China describes broadly as secession, subversion, terrorism and collusion with foreign forces, with up to life in prison.

The company exit from the city will come within days

Facebook, WhatsApp, Twitter, Google and Telegram have all announced this week that they are also making changes to their operations in Hong Kong after the new security law came into force last week.

Hong Kong’s leader Carrie Lam defended the national security law imposed by Beijing saying it was not doom and gloom for the city.

The law would restore Hong Kong’s status as one of the safest cities in the world after pro-democracy protests last year often turned violent. Compared with the national security laws of other countries, it is a rather mild law. Its scope is not as broad as that in other countries and even China.

TikTok said it had 150,000 users in Hong Kong as of last September, a nearly negligible share given the app had 2 billion downloads globally by April. The app operates a very small team in Hong Kong, so the impact of this regional exit on staff looks to be limited across the company.

After India, The Trump Administration May Ban TikTok in US