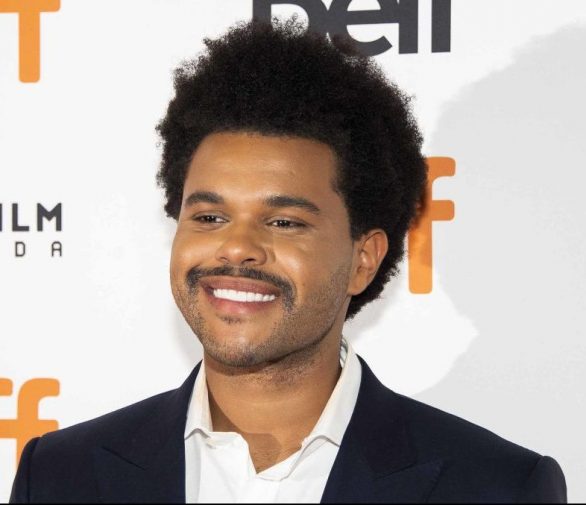 TikTok will play host to a live virtual concert on August, 7th at 8:30 PM from The Weeknd where he’ll perform a series of tracks from his latest album, After Hours. Rather than appearing in person like a typical TikTok video or its previous live-streamed music events, The Weeknd will be represented by a digital avatar in what TikTok is calling its first-ever in-app cross reality experience. It says viewers will be able to interact with the singer as he performs.

The Weeknd Experience, first ever interactive concert on TikTok

The event is just the latest example of big-name musicians performing virtually. Fortnite’s recent events, such as Travis Scott earlier this year or Marshmello’s concert from 2019 are two of the highest-profile examples, each drawing in tens of millions of viewers who participated live either in-game or by following along on streaming services like Twitch.

The Weeknd’s show will also raise money for the Equal Justice Initiative, a charity working to support racial equality. Users will be able to make donations via the TikTok app, and the social network says it plans to match donations up to an unnamed generous amount. Merchandise will also be available for sale, with proceeds being donated to charity.

The event’s goal is to raise funds for the Equal Justice Initiative by having fans donate with TikTok matching that total with their own funds. It’s unclear exactly what to expect but word is it’s going to be something entirely new.

TikTok has teamed up with Wave for the concert, which previously put together virtual performances with artists including John Legend and Lindsey Stirling. In recordings of these past concerts, a video feed of the artist wearing a mo-cap suit can occasionally be seen in the bottom right of the screen, showing their real-world performance being translated into a virtual one. It’s unclear if TikTok intends to provide a similar behind-the-scenes look at The Weeknd’s performance.