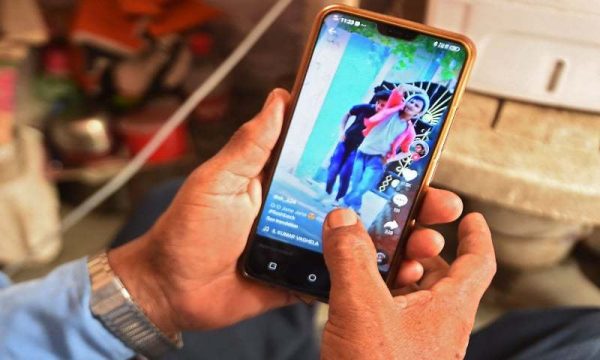 Lahore – Pakistan: A 20-year man fell from the fourth floor of a building, while shooting TikTok videos with his friends in the city of Lahore on July 30.

The victim Malik Hamza a resident of Gujranwala city in the Punjab province is now in critical condition. He works in Lahore and had completed his night shift, before meeting his friends to shoot videos for the popular video-sharing app.

Hamza injured his neck, leg, and ribs during the fall. Upon reaching the hospital, doctors declared his condition as critical.

Sharing a news article about Hamza’s fall, a Twitter user @SayeedAliBaig2, thought that the app should be banned in Pakistan:

A 20-year-old man fell from the fourth floor of a building while shooting TikTok videos with his friends in Lahore’s Naseerabad today morning. #Pakistan government imposed ban on #pubg while spared #TikTok. I think it should also be banned.

On July 21, the Pakistan Telecommunication Authority had also issued a final warning to TikTok over obscenity concerns. The app makers had been asked to put in place, a comprehensive mechanism to control obscenity, vulgarity and immorality through its social media platform.

Reportedly, the local police department seized his mobile phone, and are investigating the case.