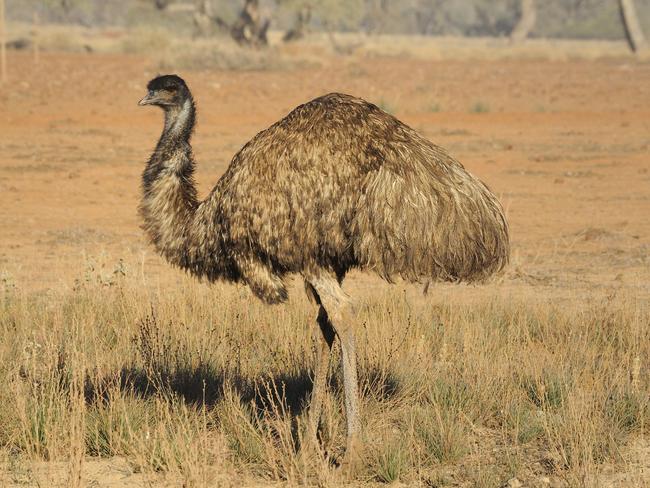 Queensland – Australia: A teenager, reportedly a member of a prominent agricultural family in western Queensland, allegedly shared a video of themselves running down an emu in a four-wheel-drive.

That emu was not harmed. It’s a pet. It likes to be run over, a glib caption for the video reportedly read.

Police are investigating an alleged act of animal cruelty after a teenager uploaded a video of themselves running down one of the animals on our coat of arms. He can’t be named for legal reasons, but is reportedly a member of a prominent family in the agricultural sector.

The video uploaded to TikTok by a 16-year-old boy

His mother wasn’t aware of the incident or the video being uploaded until she was contacted by reporters. All native wildlife is protected under legislation in Queensland and it’s illegal to deliberately kill native wildlife without appropriate permissions.

The video was found by one of the RSPCA’s digital investigators, who monitor social media for vile visuals of animal abuse including dog fighting. The RSPCA doesn’t have an inspector in Roma, where the incident is alleged to have occurred.

The investigation had been passed on to local police and authorities including the Environmental Protection Agency (EPA).

It’s unclear if the video is still online, but it may have been removed for violating TikTok’s community guidelines on violent and graphic content.

TikTok tells users not to upload videos that depict “the slaughter or other non-natural death of animals, dismembered, mutilated, charred, or burned animal remains, animal cruelty and gore.

The EPA said it had seen the video but the investigation’s finer details could prove difficult without assistance from the public.

Department of Environment and Science wildlife officers have viewed the video, however the difficulty is in identifying the vehicle or the person who has allegedly committed the offence and, in this case, confirming that the emu was in fact, deliberately struck.

The video is not of sufficient quality to allow a car number plate to be identified and there is no clear image of the person driving the vehicle. However, if a member of the public has any further information on this matter, they can report it to the department. 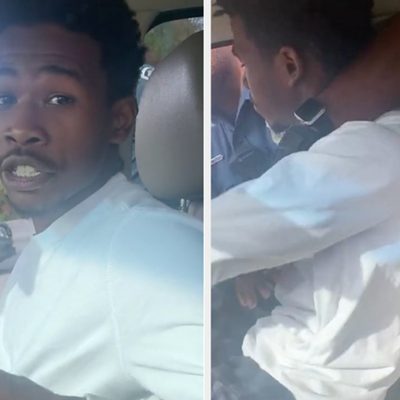