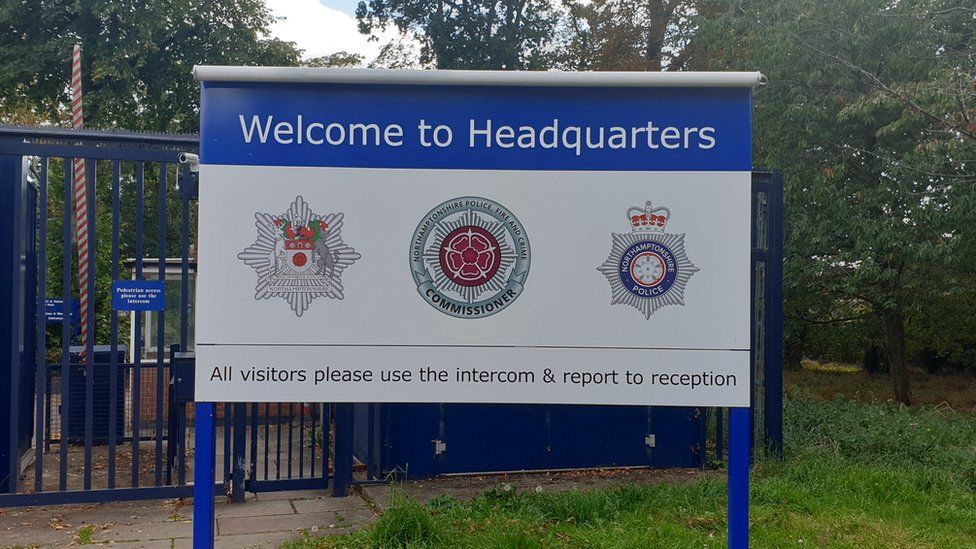 One video contained inappropriate commentary on the pandemic and another referred to a detained person as an illegal immigrant.

The watchdog said PC Parry breached professional standards of behaviour for authority, respect and courtesy. Derrick Campbell, from the IOPC, said the officer “should have known better”.

It began an independent investigation after a woman complained that inappropriate videos were posted on social media between 19 January and 8 April 2020.

The IOPC said the video on the coronavirus pandemic was filmed with PC Parry and a colleague in police uniform, in a police vehicle. It contained inappropriate and offensive captions and offensive lyrics in the song Roses by SAINt JHN.