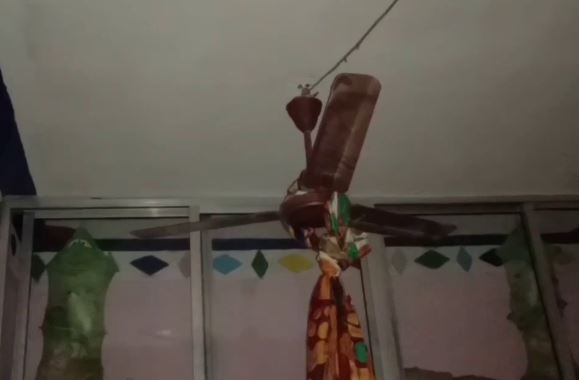 The deceased has been identified as Premananda Sahu son of Ananda Chandra Sahu. He was a student of the DRDA Road Saraswati Sisu Mandir in Nayagarh. He was staying at a relative’s house at Lenkudipada village in the Nayagarh district since last few days.

According to reports, Premananda was filming an act of hanging himself from the ceiling fan for sharing it on TikTok while he was shooting video keeping his phone at a window of the house.

He was acting to hang himself from the ceiling fan for the video but unfortunately he got chocked to death. An unnatural death case has been registered in this connection and further investigation is on.

The local police reached the spot, on being informed, collected the body and sent it for autopsy test.