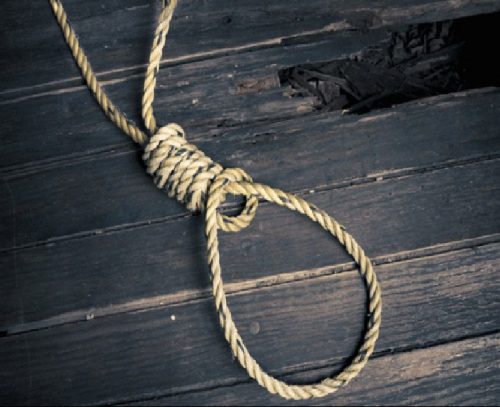 Noida – India: An 18-year-old boy allegedly committed suicide in Uttar Pradesh’s Noida as his TikTok videos were not getting enough likes.

The incident took place in Salarpur, under Sector 39 police station limits in Noida.

A teenager allegedly committed suicide by hanging himself to death from a ceiling fan at his room. The youngster was apparently depressed over not getting enough likes on his TikTok videos since past few days.

The local police reached the spot immediately after they were alerted about the incident. They broke down the door that was bolted from inside and found his body hanging from the ceiling fan.

It’s a shocking finding came to light that he would make videos on TikTok and nobody was like his videos on the app since past few days.

No suicide note was found from the spot but the teenager had told his family members and neighbors that he was depressed over not getting the expected response on the social media app TikTok. We are investigating the matter and proceedings will be carried out depending on the findings in the case.

It’s a shocking finding. People from his family and neighborhood said that he was really worried over not getting likes on TikTok and that is why he took this extreme step.