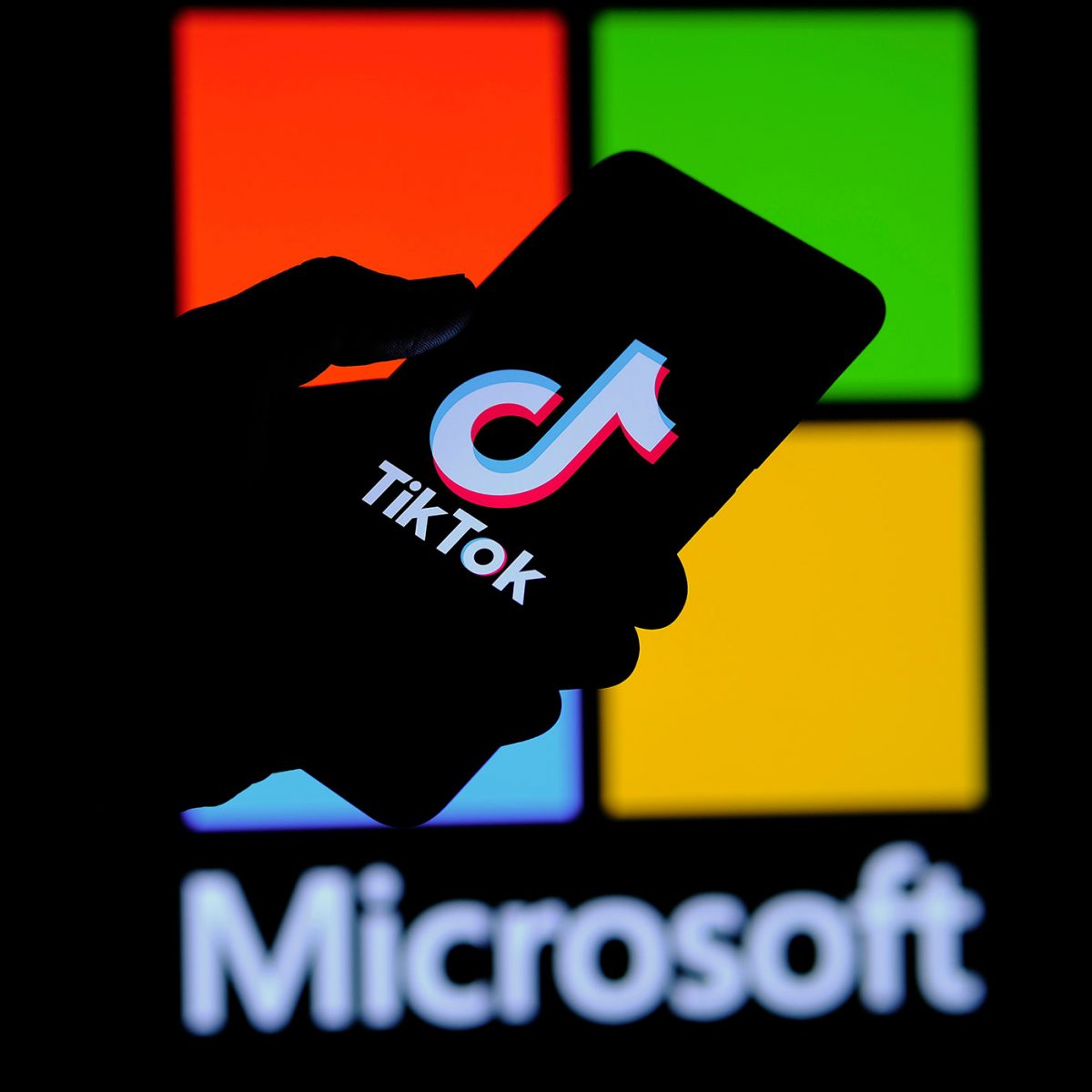 Microsoft is reportedly considering buying Gen Z favorite social app TikTok as President Donald Trump prepares to force Chinese owner ByteDance Ltd.’s hand to sell the app in the U.S after months of controversy over security concerns about how data is used by the company.

Trump may announce his call to force the company to sell TikTok’s stateside operations. Microsoft may be the one to swoop in and buy the American iteration of the popular video phone app.

U.S. officials have continuously voiced concerns about TikTok, worrying it could be a threat to national security as well as a signal that China is gaining power in the U.S. in both an economic sense and in the day-to-day lives of Americans.

It’s also not clear if the sale would somehow spin out the company’s U.S. business or if TikTok’s broad international operations would remain intact.

TikTok knows it’s in trouble in the U.S. At a time when even American tech companies are under fire from regulators, the company desperately needs to alleviate government concerns about its Chinese ownership. TikTok made a big strategic move in that direction this May, hiring Disney executive Kevin Mayer on as CEO of TikTok and COO of ByteDance.

The app has faced increased scrutiny recently as it gains popularity with people stuck in coronavirus quarantine. Some U.S. companies have also banned their employees from using the app over concerns about its Chinese ownership.