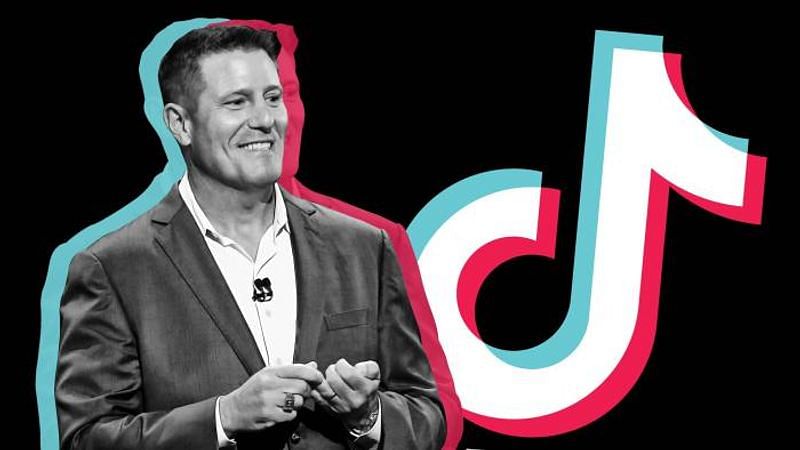 TikTok has faced quite a bit of controversy in recent months as President Donald Trump’s administration has considered banning the Chinese-owned app in the U.S. amid an escalating trade war with the country. In response, TikTok’s CEO, Kevin Mayer, defended the TikTok app in an open letter released Wednesday.

In the new post, titled Fair competition and transparency benefits us all, Mayer discusses the various benefits that he believes the app brings to both users and the overall tech landscape. After stating that innovation is one of the defining characteristics of a competitive market, the ByteDance Ltd. CEO added that TikTok has been a way to introduce millions of users to new music, including Lil Nas X’s Old Town Road, and other now-viral videos, such as Curtis Roach’s Bored in the House.

Mayer’s letter then took a more serious turn as it addressed the scrutiny that the company has faced due to its Chinese origins, saying that they are continuously working to provide greater transparency and accountability.

TikTok has become the latest target, but we are not the enemy. The bigger move is to use this moment to drive deeper conversations around algorithms, transparency, and content moderation, and to develop stricter rules of the road. We are taking the first step of many to address these concerns, and call on the industry to follow our lead for the benefit of users and creators everywhere.

Continuing, Mayer discussed what he believes to be TikTok’s importance in the overall business world. After stating that American advertisers would be left with few choices without the app’s presence, he said that he believes competition would dry up and so too with an outlet for America’s creative energy.

Moving forward, Mayer said both and the company remain committed to ensuring that the platform is a safe and secure platform for all users.