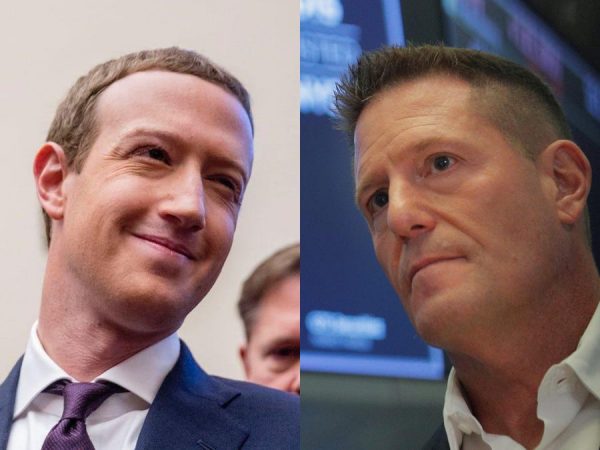 In response, the CEO of TikTok slammed Facebook for deeming its success patriotic and painting the viral app as the enemy.

CEO Kevin Mayer also called out Facebook for its copycat product called Reels, a new TikTok-like format coming next month to Instagram users in the US.

TikTok is going on the offensive as Facebook plans to argue to lawmakers that the US tech giant’s industry is a story of American homegrown success.

TikTok CEO Kevin Mayer accused Facebook’s Mark Zuckerberg of launching maligning attacks against the viral video-sharing app that are disguised as patriotism in a blog post published Wednesday morning. Mayer’s note comes just hours before the CEOs of America’s most powerful tech companies Apple, Amazon, Facebook, and Google are scheduled to appear in front of Congress to face hours grilling over any potential violations of antitrust regulations.

Zuckerberg’s remarks to lawmakers published Tuesday night, frame Facebook as an all-American company whose future is threatened by authoritarian China. Mayer tried to steer attention away from TikTok’s ties to China and instead called for social networks to welcome competition and step up their transparency and accountability efforts.

TikTok has become the latest target, but we are not the enemy. Consumers can only benefit from the growth of healthy, successful platforms like TikTok and we will fight to continue to give American creators, users and brands an entertaining outlet for many years to come.

Wednesday’s post is one of the first public statements Mayer has made since he was named TikTok’s CEO in June. The appointment of Mayer a decades-long Disney executive who is based in the US has been one of the platform’s most high-profile efforts to demonstrate its distance from China, a relationship drawn into question due to its Chinese parent company ByteDance.

Ever since TikTok came to the US in 2018 and found a rabid userbase of more than 80 million, questions have  been raised regarding tthe amount of access and influence the Chinese government is afforded over TikTok user data and content moderation. But TikTok’s China ties have attracted more attention in recent months as the president and his administration have said they’re weighing a ban on the app over those security concerns.

TikTok’s uncertain future in the US has also signaled opportunity for Silicon Valley tech players to produce apps and features harnessing the app’s viral short-form video format. Zuckerberg’s Facebook is rolling out its competitor at an especiallu rapid clip, and is expected to roll out in early August for users in the US a new TikTok-like format inside of Instagram called Reels.

In his blog post, TikTok CEO Mayer criticized Reels as a copycat product and encouraged companies working on TikTok competitors to bring it on.