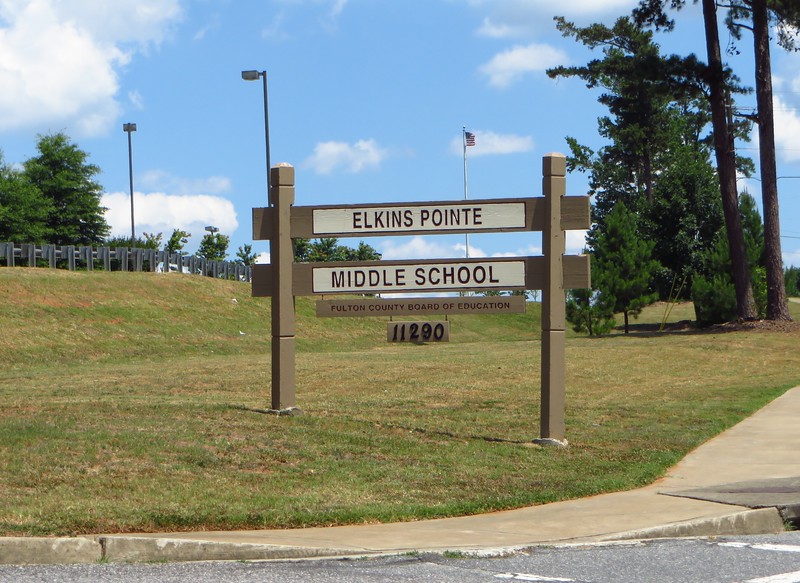 Roswell, Georgia – US: The U.S Department of Homeland Security and the GBI investigating a student hate-filled death threats that were sent to black students at a Fulton County middle school via TikTok.

Fulton County Schools told Petchenik their own police department initiated an investigation into the messages and said they want parents and students to know these kinds of threats are contrary to the school district’s culture and goals.

Fulton County Schools police are investigating posts made on the video-sharing app TikTok. The details couldn’t be provided because it’s a potentially criminal investigation.

Students at Elkins Pointe Middle School in Roswell got messages saying they would be lynched, skinned and burned. The father of a 12-year-old victim, who said his son is terrified to go back to face-to-face learning at school. Everyone should get to the bottom of this and find out who started all this? We wants someone to be criminally charged.

The department took a report in the case, which originated from Elkins Pointe Middle School, and the GBI and U.S. Department of Homeland Security were involved in the investigation.

All of the students that were targeted are members of the Roswell High Junior Hornets football team.

At least seven messages sent from the account, name three students the writer says attend another school. One post starts out My fellow white people and uses a racial epithet in describing the students. In another post the writer disparages Black people and says he wants to hang them all and burn there (sic) skin.

In an email GBI Public Affairs Director Nelly Miles said the Georgia Information Sharing Analysis Center at the agency assisted with tip information at the start of the investigation and is no longer involved.

TikTok & UNICEF Come Together For The #MaskUp Campaign