Every Generation Can Agree Millennials Were a Mistake: Shots Fired as Gen Z Rips 90’s Kids

Every Generation Can Agree Millennials Were a Mistake: Shots Fired as Gen Z Rips 90’s Kids 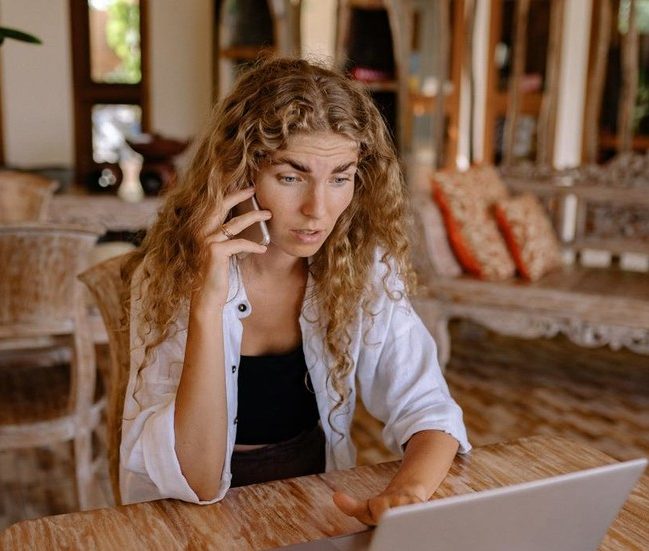 A new chapter in the online culture wars has been opened as Gen Z, fed up with Boomers conflating them with their apparently loathsome forebears, the Millennials, have risen up with some truly savage memes.

It was only a matter of time, and now the uprising has begun after Millennials appear to have made the critical mistake of picking a fight on two fronts, managing to simultaneously piss off both Boomers and Zoomers with their avocado toast, Harry Potter obsession, and general whining.

Several Zoomers, those born in the late 90s and early 2000s, hit out at people who think that Harry Potter movies are a personality trait and unironically utter cringe worthy phrases like, ugh I hate adulting.

All they do is drink wine, post cringe 90’s kid meme, talk about tech start-up and lie.

Millennials were apparently caught unawares, almost choking on their kombucha, by the blistering broadside from their plucky TikToking, Fortnite-loving descendants.

Though others just took it in stride, having grown accustomed to being the internet’s favourite punching bag.

Some took matters into their own hands, returning fire over criticism of living conditions in their one bedroom apartments, warning Zoomers that the horror of the housing market, which could get a lot worse in a post-coronavirus depression, still awaits them.

Some peaceniks called for unity against a common foe, but for now it appears their cries fell on deaf ears, ruined by listening to mumble rap or whatever.