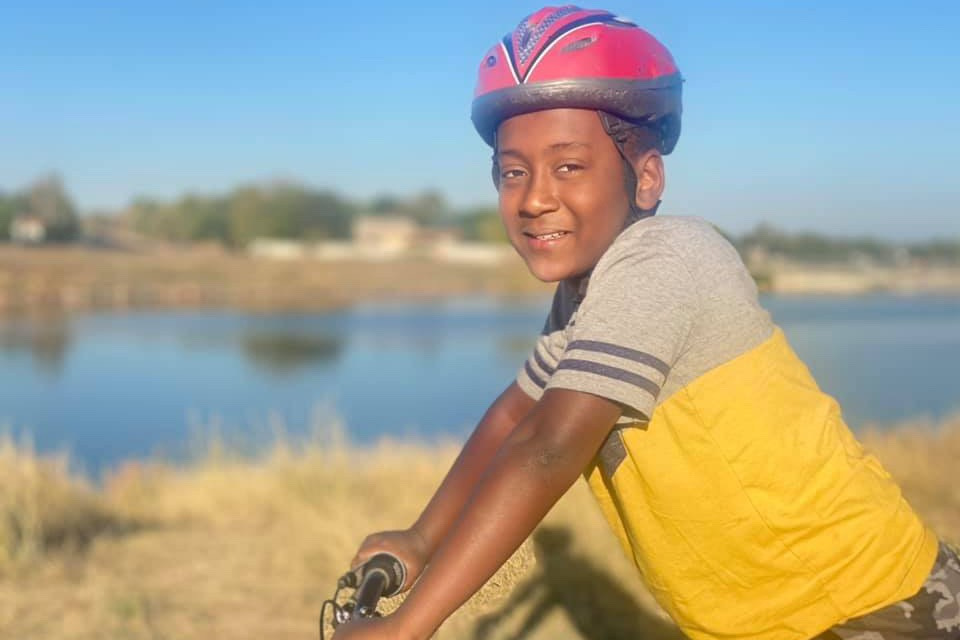 Colorado – US: A 12-year-old Colorado boy from suburban Denver who choked himself for a TikTok trend has died, according to his family, after he spent more than two weeks in hospital on life support.

He was admitted to Children’s Hospital Colorado on March 22 and was taken off life support after 19 days, according to a GoFundMe page dedicated to raising funds for Joshua’s medical, and now, funeral expenses.

He died after 19 days of treatment in Hospital

Joshua Haileyesus, of Aurora, Colorado died on April 10 after doctors told the family that he was brain dead. The family announced his death a few days later.

After fighting the good fight on life support for 19 days, Joshua has gone off to be with the Lord.

Joshua’s twin brother found him unconscious and struggling to breathe in the bathroom of the family home on March 22. Family, neighbours and first responders tried to revive him before he was rushed to the local children’s hospital, where he was placed in intensive care.

He had been trying to participate in the blackout challenge on TikTok, which calls for participants to choke themselves until they pass out. The challenge has been around for years, and has been known on other social media platforms as the passout challenge, the game of choking, fainting game and speed dreaming. I would never imagine my son would do such a thing. This is not a game, this is deadly.

TikTok offered its profound sympathies for the boy and his family

At TikTok, we have no higher priority than protecting the safety of our community, and content that promotes or glorifies dangerous behavior is strictly prohibited and promptly removed to prevent it from becoming a trend on our platform,” the company said in its statement.

He was the eldest of four boys, including an infant

His story triggered an outpouring of sympathy throughout his fight. Vigils were held outside the hospital, and well-wishers donated more than US$183,000 to help cover his medical expenses through GoFundMe.

His family hopes others will learn from their tragedy

Joshua’s family hopes their story will inspire others to talk about any games or challenges that could cause serious injury.

We urge the community to (spread) awareness about Joshua and the real risks of not having knowledge of what kinds of activities children are involved in. Joshua had been playing this dangerous game completely unaware of the risks involved. We want others to see what I’m going through.

A funeral service for Joshua is scheduled for Monday

Joshua is not the first child to die from the challenge. A 10-year-old girl died in Italy last January after strangling herself for the challenge, triggering a government probe and stricter age verification rules for TikTok in the country.