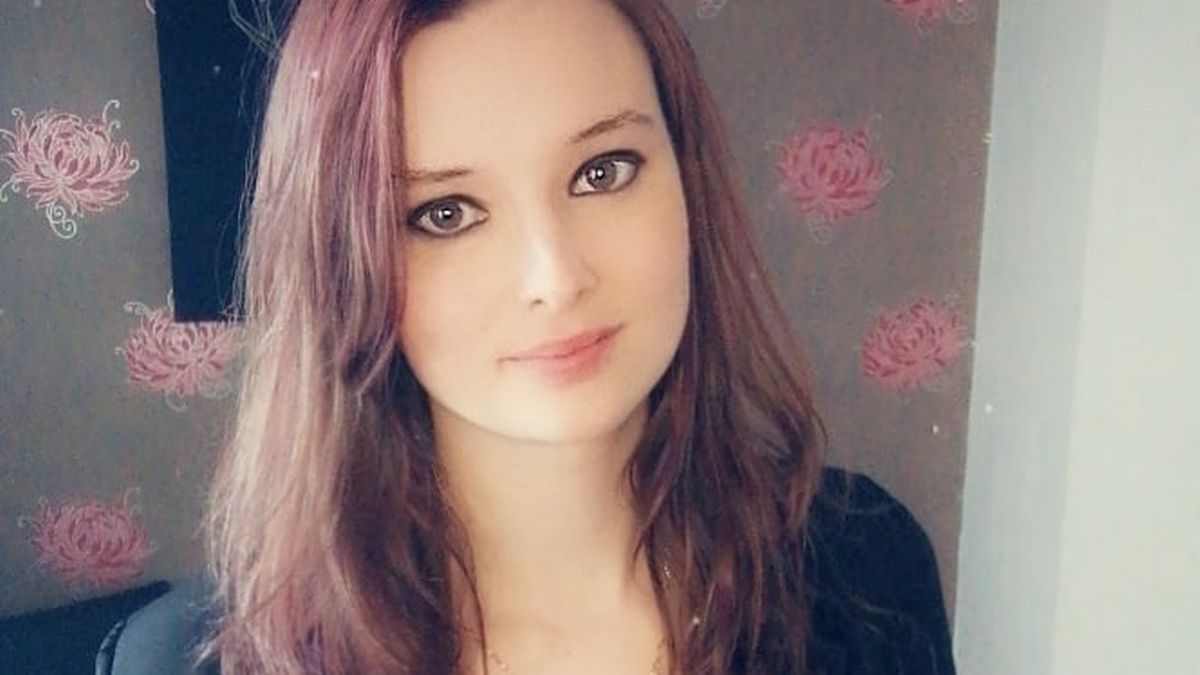 Liverpool – UK: A woman was sacked from her customer assistant job in the Co-operative for posting TikTok videos in her work uniform. The 24-year-old, who lives in Edge Hill, said she is angry that she was fired over the social media videos.

Lucy Skinner had worked at the Liverpool city center store on Leece Street for more than a year and a half before she was dismissed last week.

The Co-Operative dismissed me without notice during a pandemic for making TikTok videos. So in the month of January when everyone is skint and during the pandemic they decide to tell me and dismiss me straight away without a warning. The TikTok videos were of me wearing a uniform but nobody told me it wasn’t allowed because I see it all the time on the platform, even NHS staff in their uniforms are making videos. Every retail company has people making videos with their uniform on.

Lucy, originally from Barrow in Cumbria, said that she was wearing her uniform in the videos and some were filmed in the back of the store while she was on her break but she didn’t realize it was a problem.

A spokesperson for Co-Op said they they wouldn’t comment on individual cases of dismissal but offensive, abusive or derogatory social media posts will not be tolerated and are subject to disciplinary measures.

Lucy had worked in the city centre store for a year and 10 months but claims management were monitoring her page since December 14.

The customer assistant says she was suspended a week before her dismissal but says she received the news that she was losing her job on Tuesday, January 19.

It’s effectively immediately dismissed without notice. I just feel more angry really because I had no idea that it was coming and it was such a shock for me, especially during the pandemic in the month when everyone is skint in January. she would understand if her videos were abusive but she claims the worst thing she did was call customers Karens in a joking manner. I see it all the time on TikTok, other supermarket staff in Tesco or even NHS staff do it, so I thought I wasn’t doing anything wrong.

The internet term has been used to criticise women, usually older women, seen as being entitled or demanding in situations such as complaining in shops or expressing political opinions. Some people view the term, widely used on platforms including Twitter, as being sexist and ageist.

However she has since deleted the video in question from her account because she can see were they were coming from with that one – but it was only a joke.

A number of staff members, including management, knew about her page for some time before she was disciplined. They knew I was making them, but nobody warned me or gave me a chance to delete my TikTok videos if they were that much of an issue.