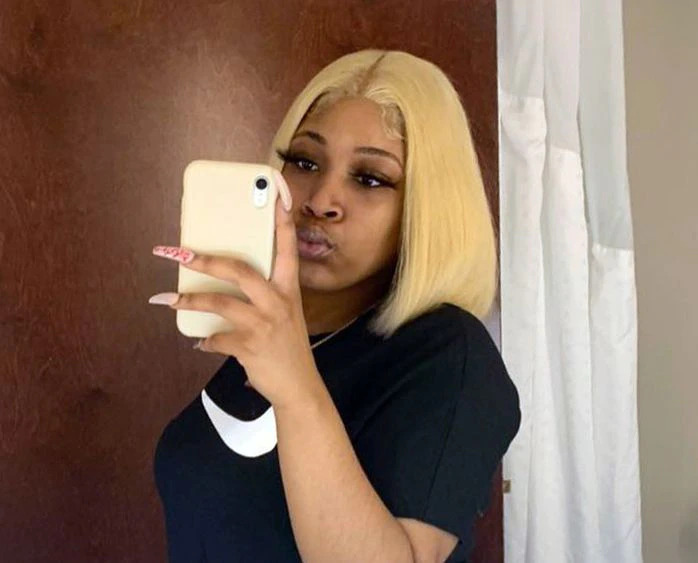 New York – US: An 18-year-old Brooklyn teenager shoot herself while filming TikTok video with her friend. She was playing around with a loaded gun when she was fatally shot.

Graham was critically injured by the gun shot

Adriana Graham, an 18-year-old girl from Brooklyn who attended the WH Maxwell Career and Technical Education High School, was found critically injured in the lobby of Harding Arms Apartments in Crown Heights after being shot in the head inside the Rochester Ave. building. She was brought to Kings County Hospital, where she was subsequently died.

Her friends and family took to social media to mourn the teen’s death, some placing TikTok posts of a balloon release vigil and other tributes to Graham. One video showed a woman holding a picture of Graham in her arms.

The investigator believe that Graham was playing around with a gun with her friends at the time of her death. While her death has been deemed a homicide by the NYPD, no arrests have taken place yet.