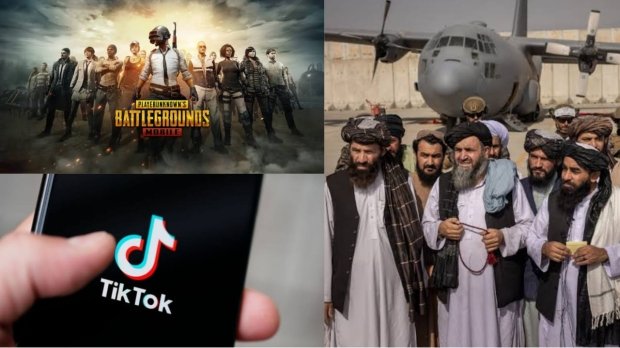 The Afghan Taliban have banned TikTok in Afghanistan, insisting they were leading Afghanistan’s youth astray. Popular mobile game PlayerUnknown’s Battlegrounds (PUBG) has also been banned. They would also ban TV channels from airing what it deemed as immoral material.

These apps led the young generation astray. That’s why we are shutting down the platform services in the country.

The number of internet users in Afghanistan has grown rapidly in recent years along with its youth population, with about nine million users currently. The Taliban have already banned music, movies and television soaps. The mobile apps are popular among Afghans who have been left with little options for entertainment.

As per DataReportal report, an independent data analytics published in January 2022, around 9 million people have internet access, out of them 4 million are social media (Facebook) users, whereas the country have more than 38 million population.