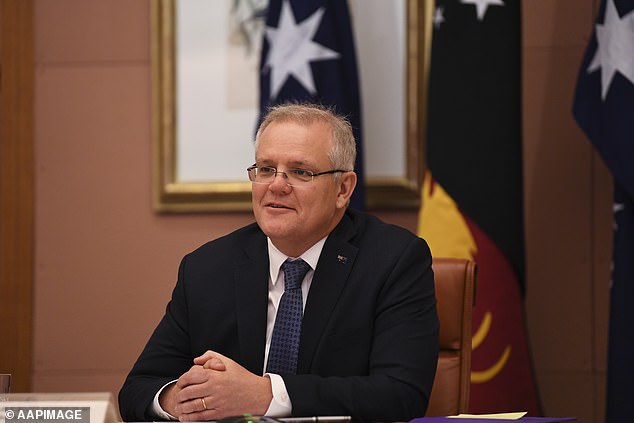 Prime Minister Scott Morrison has said Australia has found no evidence showing it should restrict the popular short-video app TikTok, after US President Donald Trump threatened to ban the Chinese-owned app.

We’ll obviously keep watching them, but there’s no evidence to suggest to us today that that is a step that is necessary. There’s nothing at this point that would suggest to us that security interests are being compromised or Australian citizens are being compromised. But people should know that the line connects right back to China and they should exercise their own judgment about whether they should participate in those things or not

Morrison said last month that his government was looking at TikTok, which has also fallen under U.S. scrutiny. U.S. officials have said TikTok poses a national risk because of the personal data it handles.

There’s plenty of things on TikTok that are embarrassing enough in public.

Speaking earlier on Tuesday at the Aspen Security Forum, China’s US Ambassador Cui Tiankai said there was no evidence that the company was sharing information with the Chinese government.