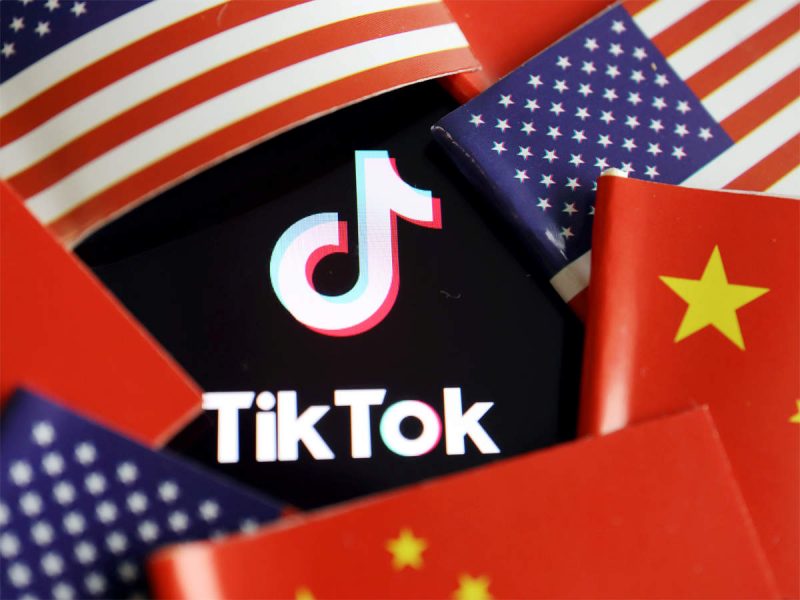 China’s government won’t accept an acquisition of TikTok’s U.S. operations by Microsoft Corp. and may take action against Washington if a sale is forced, the Beijing-backed China Daily said in its Tuesday editorial.

It’s Beijing’s strongest defense so far of ByteDance Ltd. and its viral video phenom, which President Donald Trump threatened to ban unless a deal is struck by Sept. 15 to sell TikTok’s U.S. business to Microsoft or another U.S. entity. That process is tantamount to officially sanctioned theft, the Communist Party mouthpiece wrote, echoing prominent Beijing-backed media like the Global Times.

China will by no means accept the theft of a Chinese technology company, and it has plenty of ways to respond if the administration carries out its planned smash and grab. With competitiveness now dependent on the ability to collect and use data, it offers an either-or choice of submission or mortal combat in the tech realm.

The U.S. crackdown has split many in the industry: Some decry the betrayal of values like free speech and capitalism, while others advocate doing whatever it takes to subdue a geopolitical rival and its pivotal tech industry.

Trump repeatedly insisted on Monday that any sale of TikTok’s U.S. operations would have to include a substantial payment to the U.S. That was “open robbery,” tweeted Hu Xijin, editor-in-chief of the Global Times, a tabloid run by the Party’s flagship People’s Daily.

It’s unclear what regulatory measures China could take. The Global Times wrote China has a limited ability to protect its companies since the U.S. still enjoys technological superiority. China’s Ministry of Foreign Affairs has previously criticized Washington for employing double standards in trying to ban TikTok.