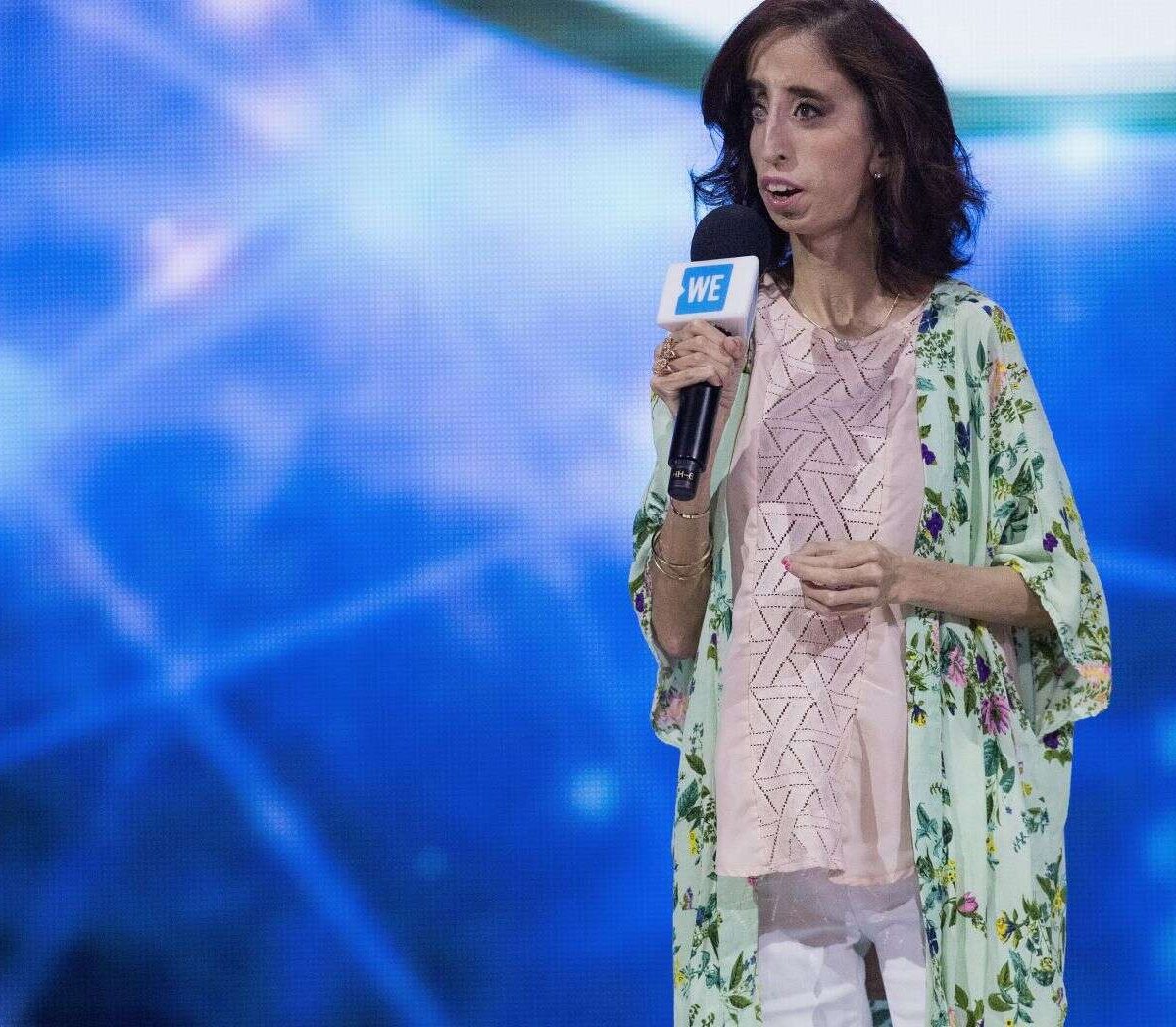 Imagine you logging onto social media and discovering that your picture was being used to scare young children. Not by cruel teenagers, mind you … by adults.

Motivational speaker Lizzie Velasquez has blasted a cruel TikTok prank where a mom reportedly used her photo to trick her son into believing the woman would be his teacher for the upcoming school year while filming his reaction. Now, the disability activist is urging others to embrace empathy and stop the spiteful social media stunt for good.

That happened recently to Lizzie Velasquez. Velasquez was born with a rare genetic disorder that leaves her unable to gain weight. Now 30, she has never weighed more than 62 pounds.  The disorder has left her with deformed facial and skull bones. In 2006, a cruel YouTube video dubbed her the world’s ugliest woman.

“TikTok I need your help,” Velasquez began a quick clip that hit Twitter on Sunday, where it has since been viewed over 12 million times.

This trend where you are pretending to FaceTime someone who is either disabled or is a baby or just some crazy mugshot and you’re showing it to someone to get their reaction to saying, ‘Oh hey, talk to this person’ just to get a quick laugh, this is not funny! This is not a joke.

The Texas woman claimed that a mom showed Velasquez’s photo to her young son, pretending that she would be his new teacher and he had a scared reaction on his face.

If you are an adult who has a young human in your life, please do not teach them that being scared of someone who does not look like them is okay. Please, everything that these kids need to know about having empathy and being kind to one another starts at home. This is not okay, this is a trend that needs to stop, because we are human and we have feelings.

According to the outlet, the trend gained traction on the controversial platform in late July, when parents would create a fake FaceTime call with someone they were pretending to be their child’s new teacher, in order to rouse a dramatic reaction from their kid.

Responding to Velasquez’ urgent message, fans flooded her video with words of support and thanked her for speaking out.

Trump Gives TikTok 90 Days Instead of 45 to Sell It's U.S Business