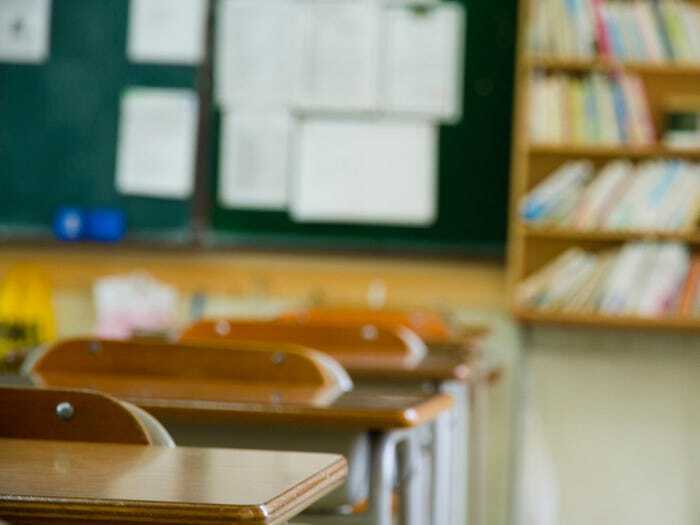 Forman-Goldberg confirmed that the TikTok video, which showed WCHS students pantomiming actions involving weapons at school, surfaced on Friday. She said that administrators referenced a part of the district code of conduct regarding Other Conduct Warranting Discipline, which includes any conduct which is disruptive, dangerous, harmful to the student or others that isn’t explicitly outlined in the code of conduct.

The school district did not confirm suspensions but said it was aware of the video on Friday.

Jessica Forman-Goldberg, the director of communications and marketing at Clarksville-Montgomery County School System (CMCSS), told CMCSS could not confirm details regarding disciplinary measures.

According to posts her sister attended the school, police were also present and spoke with students. Officer Scott Beaubien, a Public Information Officer at the Clarksville Police Department, Clarksville Police officers were doing a walk through at the school and were asked to speak to students about the dangers of such online challenges.

Real TikTok challenges have caused panic among administrators during the 2021-2022 school year, though, including the “devious licks” challenge, which saw students posting about stealing equipment from their schools. Clarksville Now reported in October that schools in Clarksville-Montgomery County, the district that includes WCHS, had over $20,000 worth of damage in relation to the challenge.

Forman-Goldberg told that the district and law enforcement had communicated with families earlier in the year regarding the consequences of social media challenges performed on school grounds.