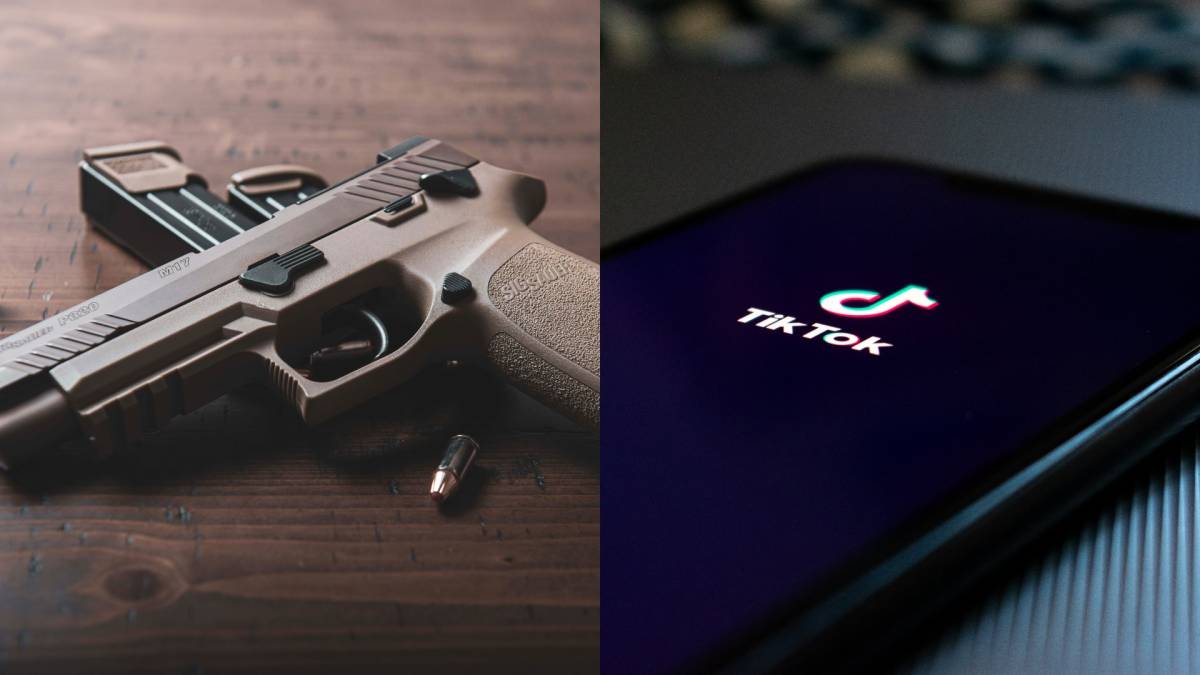 Karachi – Pakistan: A young man was accidentally shot and injured while he was filming a TikTok video on Wednesday in the Ibrahim Hyderi locality of the metropolis.

According to Ibrahim Hyderi Police, the incident took place in Umar Colony, where two young men were filming a clip for the popular video-sharing app while holding loaded guns.

One of the friends pulled the trigger by mistake during the video shoot. The injured man was shifted to Karachi’s Jinnah Hospital for treatment but his condition is said to be critical. The victim’s friend, who accidentally shot him, has fled along with the weapon a search for him is underway.