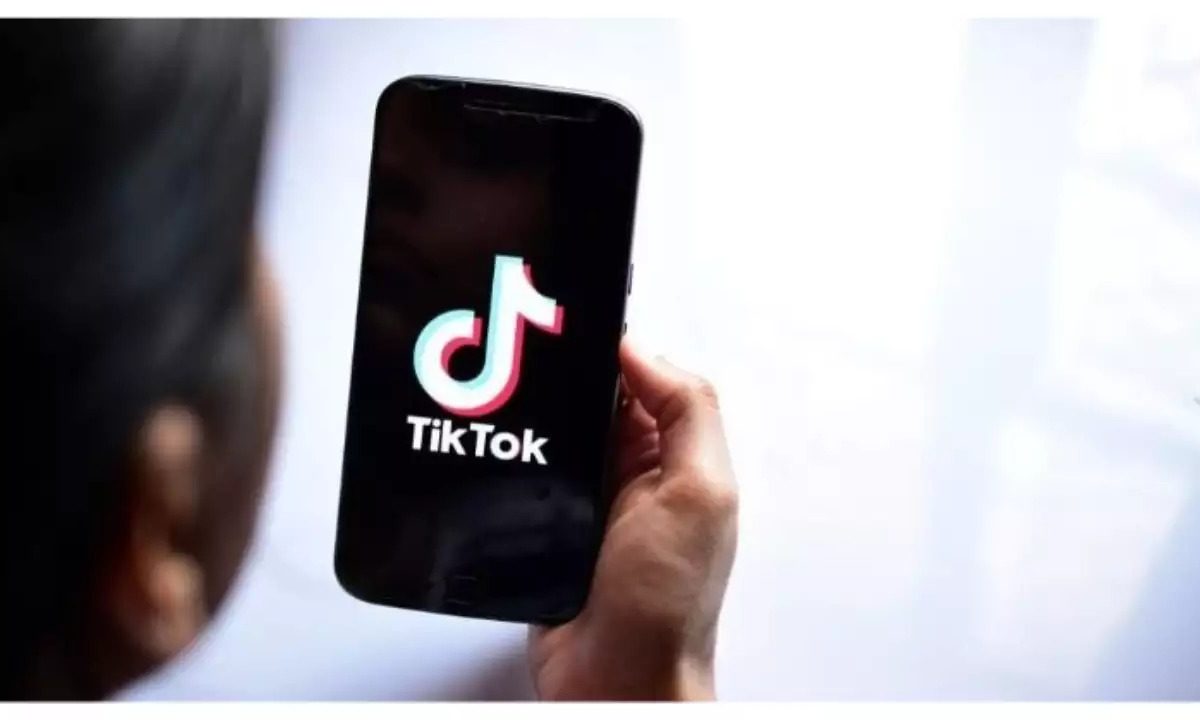 Vijayawada – India: In a shocking incident TikTok app has claimed two lives in Andhra Pradesh’s Vijayawada. A 35-year-old woman have identified as Shaik Karima committed suicide after her husband scolded her for spending too much time on social media app TikTok.

Not only this unable to bear the separation of their parents, the son too ended his life. Both consumed cyanide at their house in YSR Colony under Two Town police station limits.

The woman consumed cyanide from a bottle kept at home for polishing gold ornaments. Her husband had recently lost his job at a jeweler’s shop.

Mohammad Umar inspector of Town police station said Karima had an argument with her husband Shaik Samshuddin, a gold polisher who had lost his job due to Covid-19 lockdown. Samshuddin had allegedly admonished Karima for her TikTok addiction while she lashed back at their present financial distress.

Two months ago, the family had met with a car accident resulting in grievous injuries which cost them 0.5 millions. The family took a loan to pay for medical expenses. After the lockdown was imposed, Samshuddin lost his job as jeweler’s shops remained shut.

Their elder daughter was married recently which also resulted in liabilities. After which Karima took solace in making TikTok videos in which she predominantly enacted scenes of other movies. After Samshuddin had a heated exchange with her, Karima drank cyanide from the bottle kept for polishing gold and ended her life. Minutes after witnessing the death of his mother her 16-year-old minor son drank the remaining cyanide from the same bottle. He died on the spot.

The police sent the both bodies for postmortem and a case was registered.