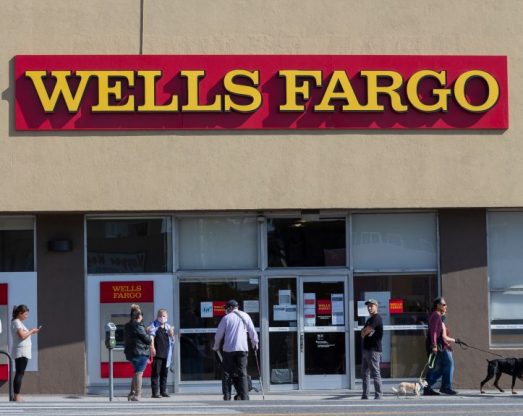 Wells Fargo is directing employees to delete TikTok from their work phones amid growing concerns over security and privacy from TikTok app.

We have identified a small number of Wells Fargo employees with corporate-owned devices who had installed the TikTok application on their device due to concerns about TikTok’s privacy and security controls and practices, and because corporate-owned devices should be used for company business only, we have directed those employees to remove the app from their devices.

The move from the nation’s fourth-largest bank came as Amazon clarified Friday it was not telling its employees to do the same, despite an email reportedly sent to some employees that instructed them to do so.

The company is open to engaging with Wells Fargo and sharing the actions we take to protect data security for our users. Tens of millions of Americans, including Wells Fargo employees, come to TikTok for entertainment, inspiration and connection, especially during the pandemic. Our hope is that whatever concerns Wells Fargo may have can be answered through transparent dialogue so that their employees can continue to participate in and benefit from our community.

The Wells Fargo announcement comes at a time of renewed scrutiny of TikTok including talk of a possible ban from the Trump administration due to its ties to China. The TikTok app, which has been downloaded 165 million times in the US, is owned by the world’s most valuable startup ByteDance.

The company had requested that its workers remove the app from their mobile devices due to security risks.

Everything You Need to Know About TikTok