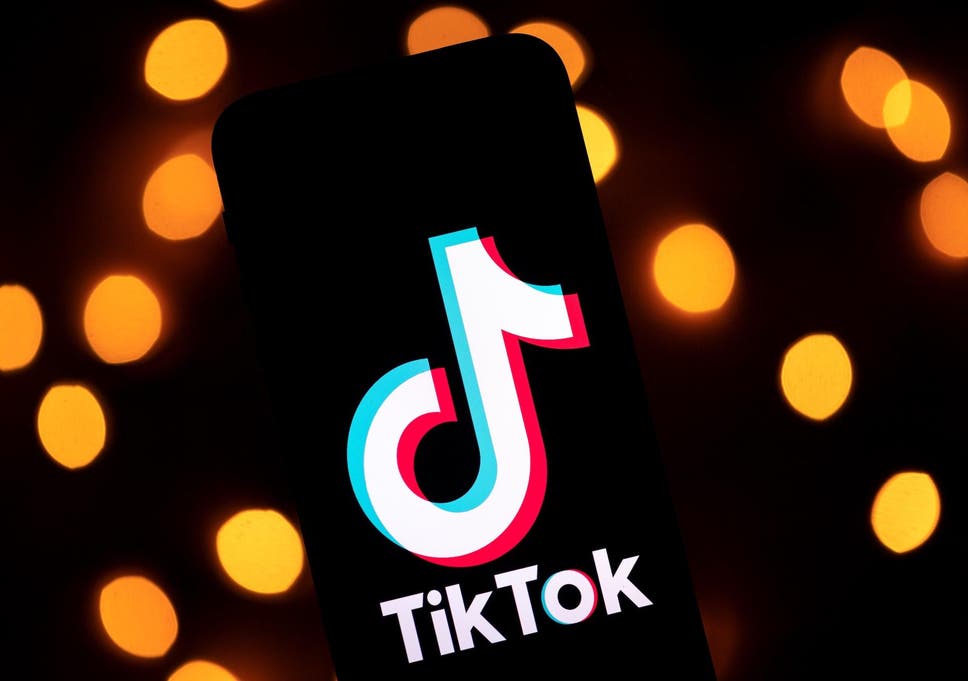 The Personal Data Protection Board (KVKK) has acted on its own motion to open an investigation against TikTok after security flaw reports appeared on media, the authority said in a statement on July 3.

Even information deleted on a mobile phone can be stored by TikTok, technical specifications of mobile phones can be gathered, and it can conduct voice and imagery recording even when the application is closed. It is also claimed that the application can download illicit content without the permission of the user.

TikTok, which is particularly popular among teenagers globally, has nearly 30 million users in Turkey.

Every application collects personal information such as gender, age, occupation, health condition and political view. These areas cannot be left to the will of users as most of them don’t have enough knowledge. Governments are bringing stricter regulations to prevent companies’ misconduct of user data.

He also underlined that many new applications have collected huge amount of data during the coronavirus outbreaks in a bid to track the spread of the pandemic.